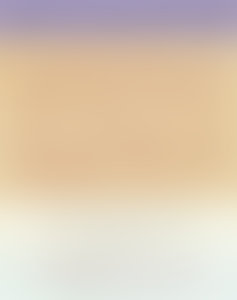 Jason Elias works in private practice as an acupuncturist and herbalist in New York state. He earned a master’s degree in psychology at the New School for Social Research before joining first the psychiatric staff of South Oaks Hospital in Amityville and then the Long Island Jewish Hospital Center. After studying Gestalt therapy at the Esalen Institute in Big Sur, California, Elias traveled to the Far East to work with the healing masters of China, Japan, the Philippines, and India. Upon returning to the United States he received licensure in acupunture and traditional Chinese medicine.