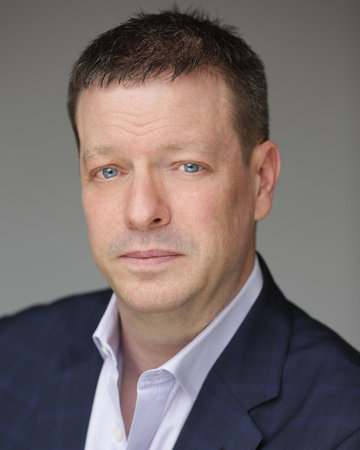 Doug Saunders is the former European Bureau Chief of the Globe and Mail and the author of Arrival City: The Final Migration and Our Next World, which won the Donner Prize, and which the Guardian said “may be the best popular book on cities since Jane Jacobs’s The Death and Life of Great American Cities half a century ago.” He has won four National Newspaper Awards. Saunders lives in Toronto.

The Myth of the Muslim Tide