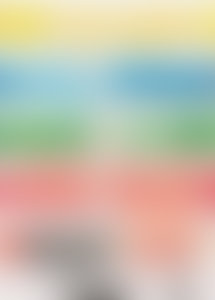 DAVIDE CALÌ began his career in 1994 as a cartoon writer for the Italian magazine Linus. He began writing children’s books in 2000, and since then he has published twenty books for children; the first four of which he illustrated himself. His book Piano Piano received a 2006 Bologna Ragazzi Special Award and the Switzerland Enfantaisies Prize. He is also the coauthor of I Can’t Wait, winner of the 2005 Baobob Prize. Calì has received the Belgium Libbylit Award, and France’s SNCF award. His books have been published in France, Italy, and Austria, and translations of his books have been published in eighteen countries. Calì lives in Genoa, Italy.

Too Many Pigs and One Big Bad Wolf

Cinderella and the Furry Slippers

Snow White and the 77 Dwarfs