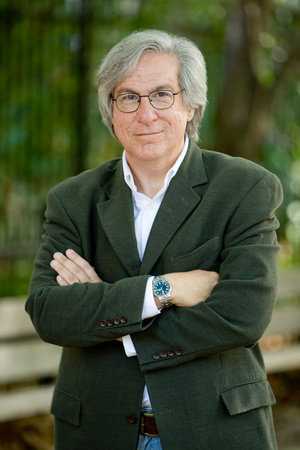 Gerald Kolpan is an Emmy Award-winning television reporter in Philadelphia. Prior to his television career he wrote for newspapers and magazines nationwide and was a frequent contributor to NPR’s All Things Considered. Etta is his first book.