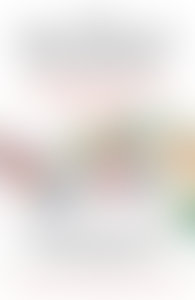 Randy Charles Epping, based in Zurich, Switzerland and São Paulo, Brazil, has worked in international finance for over 25 years, holding management positions in European and American investment banks in London, Geneva, and Zurich. He has a master’s degree in international relations from Yale University, in addition to degrees from the University of Notre Dame and the University of Paris-La Sorbonne. He is currently the manager of IFS Project Management AG, a Switzerland-based international consulting company. He is also the president of the Central Europe Foundation, which provides assistance to students and economic organizations in Central and Eastern Europe. In addition to several other books on the world economy, he has written a novel, Trust, a financial thriller based in Zurich and Budapest. Mr. Epping holds dual U.S. and Swiss citizenship and is fluent in six languages: English, French, German, Italian, Portuguese, and Spanish.