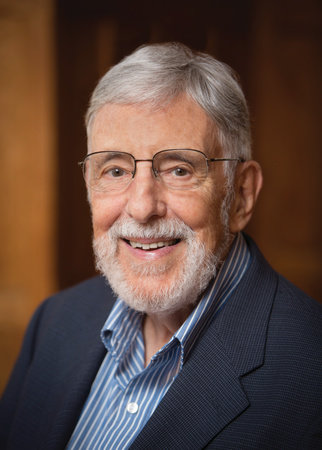 David Brion Davis is Sterling Professor of History Emeritus at Yale University, and founder and Director Emeritus of Yale’s Gilder Lehrman Center for the Study of Slavery, Resistance, and Abolition. He has written and edited sixteen books, the most recent of which was Inhuman Bondage: The Rise and Fall of Slavery in the New World. He is also a frequent contributor to The New York Review of Books. His books have won the Pulitzer Prize, The Bancroft Prize, and the National Book Awards. In 2014 President Obama awarded Davis with the 2013 National Humanities Medal “for reshaping our understanding of history.” He lives outside New Haven, Connecticut.

The Problem of Slavery in the Age of Emancipation