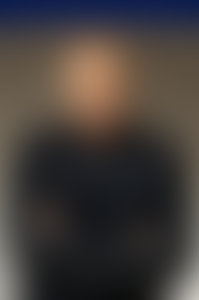 Tony Blair became an MP in 1983, leader of the Labour Party in 1994, and was prime minister of the United Kingdom from May 1997 to June 2007. Since leaving office, he has served as the Quartet Representative to the Middle East, representing the US, the UN, Russia, and the EU in working with the Palestinians to prepare for statehood as part of the international community’s effort to secure peace. In May 2008 he launched the Tony Blair Faith Foundation, which promotes respect and understanding among the major religions. His Africa Governance Initiative works with leaders and their governments on policy delivery and attracting sustainable investment in Rwanda, Sierra Leone, and Liberia. He also works with world leaders to build consensus on an international climate-policy framework.