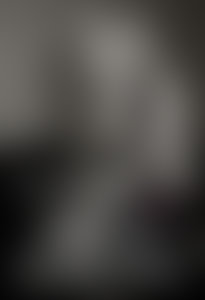 HARVEY FIERSTEIN is the Tony Award-winning author of Torch Song Trilogy and La Cage Aux Folles. His other theater writings include  Kinky Boots, Newsies, Casa Valentina (all Tony-nominated), A Catered Affair (twelve Drama Desk nominations), and Bella Bella. He wrote The Wiz Live! and Hairspray Live! for television, and he has penned editorials for The New York Times, HuffPost, and PBS. He is also the author of the children’s book, The Sissy Duckling. His theater performances include, Torch Song Trilogy and  Hairspray (Tony Awards for both), Fiddler on the Roof, La Cage Aux Folles, Gently Down the Stream, and A Catered Affair. His film and television appearances include Mrs. Doubtfire and The Good Wife, and he has voiced characters in the film Mulan, and the shows Big Mouth, The Dark Crystal, BoJack Horseman, and many more. He lives in Connecticut.

I Was Better Last Night