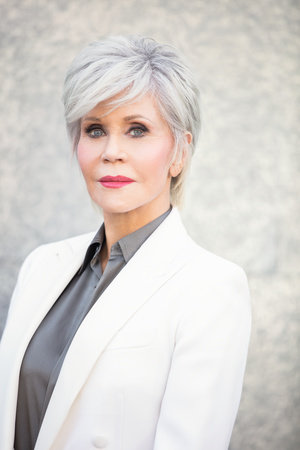 Jane Fonda is a two-time Oscar winner and an Emmy award–winning American actress and a political activist. She sits on the boards of V-Day: Until the Violence Stops, the Women’s Media Center (which she cofounded in 2004), the Georgia Campaign for Adolescent Power & Potential, and Homeboy Industries. She lives in Los Angeles.

What Can I Do?

All We Can Save