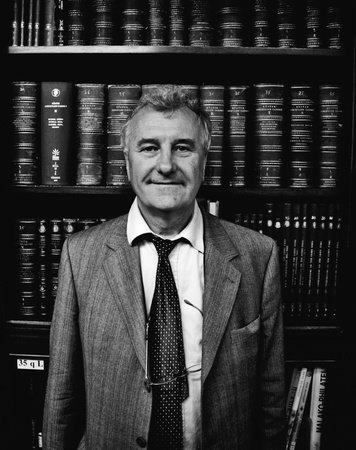 RICHARD FORTEY was a senior paleontologist at the Natural History Museum in London. He was Collier Professor in the Public Understanding of Science and Technology at the Institute for Advanced Studies at the University of Bristol in 2002. In 2003, he won the Lewis Thomas Prize for Writing About Science from Rockefeller University. He has been a Fellow of the Royal Society since 1997 and was elected as a Fellow in the Royal Academy of Literature in 2009.

The Wood for the Trees