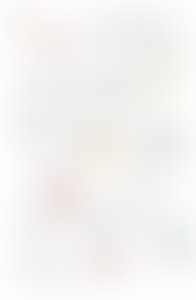 David Goldblatt has been a professional photographer since 1962. His work on South Africa has been exhibited widely and is included in the permanent collections of the South African National Gallery in Cape Town, the University of South Africa, the Biblioth?que Nationale in Paris, the Museum of Modern Art in New York, the National Gallery of Victoria in Melbourne, and the Victoria and Albert Museum in London. Goldblatt’s previous publications include On the Mines, Lifetimes: Under Apartheid (both with Nadine Gordimer), Some Afrikaners Photographed, In Boksburg, and The Transported of KwaNdebele.

How to Watch the Olympics

The Ball is Round