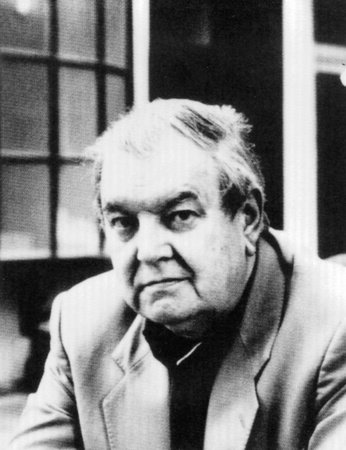 George MacDonald Fraser was born in England and educated in Scotland. He served in a Highland regiment in India, Africa, and the Middle East. In addition to his books, he has written screenplays, including The Three Musketeers, The Four Musketeers, and the James Bond film Octopussy. He died in 2008.

Flashman and the Dragon

Flashman and the Red Skins

Flashman at the Charge

Flashman, Flash for Freedom!, Flashman in the Great Game

Flashman and the Angel of the Lord