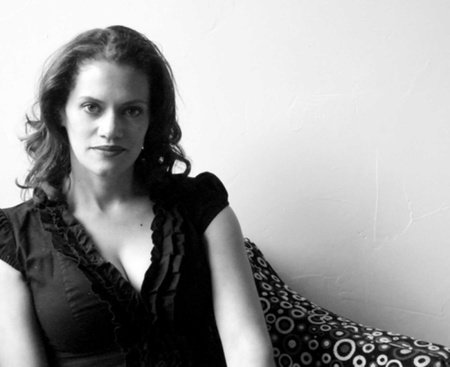 Kirsten Imani Kasai, a native Coloradoan, has lived in places as diverse as Newark, New Jersey; East Hampton, New York; Bradford and Penzance, England (sadly devoid of singing pirates); and a windowless cubby beneath the stairs in a San Francisco flat crowded with ten roommates, four iguanas, three cats, two German exchange students, and a bald illegal Irishwoman, none of whom possessed a front door key. Before having children, she moved to a new city every six months, indulging her taste for novelty. She currently resides in southern California with her husband and two children.