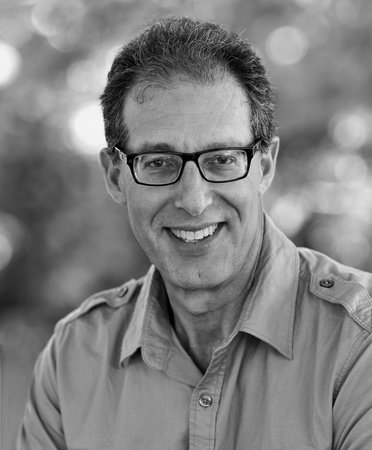 James Romm is the James H. Ottaway Jr. Professor of Classics at Bard College and author of several books, including Dying Every Day: Seneca at the Court of Nero and Ghost on the Throne: The Death of Alexander the Great and the War for Crown and Empire. He has edited numerous translations of ancient Greek texts, including the Anabasis of Arrian for the volume The Campaigns of Alexander in the distinguished Landmark Series of Ancient Historians.