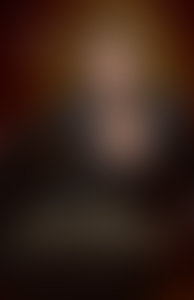 Patti LuPone swept the 2008 theater awards winning the Tony, Drama Desk, and Outer Critics Circle Awards for Best Actress in a Musical for her performance as Rose in the critically acclaimed Broadway production of the classic musical Gypsy. LuPone has twice been nominated for an Emmy Award, has won two Grammy Awards, and has numerous film, television, and on- and off-Broadway stage credits to her name. A five-time Tony Award nominee and two-time winner, LuPone was the first American actor to win Britain’s Olivier Award.