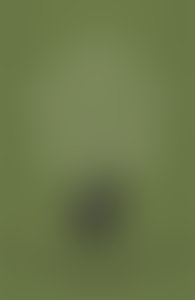 John Kenneth Galbraith was born in 1908 in Ontario, Canada. He earned a PhD at the University of California, Berkeley, in 1934 and later took a fellowship at Cambridge, where he first encountered Keynesian economics. At different points in his life he taught at both Harvard and Princeton, and wrote more than 40 books on an array of economic topics, including A Short History of Financial Euphoria. During World War II he served as the deputy head of the Office of Price Administration, charged with preventing inflation from crippling the war efforts, and also served as the US ambassador to India during the Kennedy administration. He died in 2006.

A Short History of Financial Euphoria

A Life in Our Times