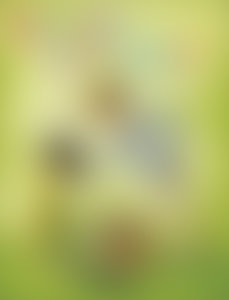 Jerry Holkins is the writer of the webcomic Penny Arcade. Holkins also writes the majority of the news posts or rants that accompany each comic. His other exploits include being a lead singer/guitarist in a band called The Fine Print, whose works are freely available over the internet. In the webcomic, his alter ego is known as Tycho Brahe. Holkins lives in the Seattle, Washington area.