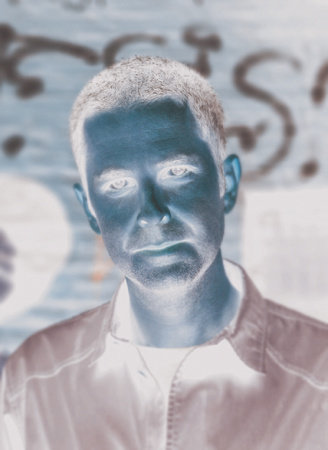 Tom Rachman was born in London in 1974 and raised in Vancouver. He attended the University of Toronto and Columbia Journalism School, then worked as a journalist for the Associated Press in New York and Rome and for the International Herald Tribune in Paris. His first novel, The Imperfectionists, was an international bestseller, translated into twenty-five languages. He lives in London.