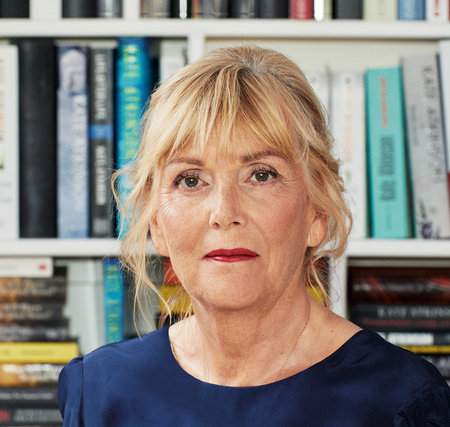 KATE ATKINSON won the Whitbread (now Costa) Book of the Year prize with her first novel, Behind the Scenes at the Museum. Her four bestselling novels featuring former detective Jackson Brodie became the BBC television series Case Histories, starring Jason Isaacs. The international sensation Life After Life won the South Bank Sky Arts Award for Literature, was shortlisted for the Women’s Prize and won the Costa Novel Award, a prize Atkinson won again for her subsequent novel, A God in Ruins.