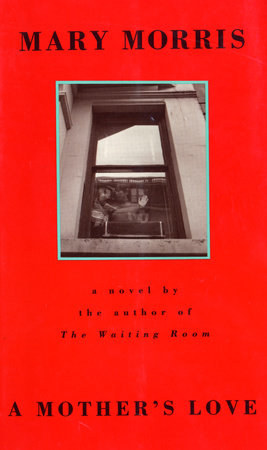 About A Mother’s Love

Sometimes a writer so perfectly captures the reality of our lives that we are given a new way of seeing ourselves.  Mary Morris has accomplished this in A Mother’s Love, a novel about the solitary moral courage of a woman raising a child alone.
Ivy Slovak is a jewelry designer and artist whose days are absorbed by the struggle to make an unreliable paycheck cover the needs of her infant son, and whose nights are broken by the demands of her newborn child.  Eager to rejoin the world she sees outside her window, Ivy is haunted by the memory of her mother, who abandoned he when she was seven years old.  She recalls the years spent with her loving but itinerant father, wandering the desert hoping somehow to find the troubled, beautiful woman who had left them both.  Moving seamlessly between Ivy’s colorful past in the gambling towns of the Southwest and her difficult present in New York City, Mary Morris ponders, through Ivy, how we learn to be mothers, and illustrates the resilience of all—both men and women—who raise children, either on their own or with a mate.
With quiet eloquence and deep compassion, A Mother’s Love speaks directly to our hearts.  At the same time, it takes a serious look at the complex fabric of the American family, and returns Mary Morris to her deserved place as one of the foremost chroniclers of the secrets and strengths of the human spirit. 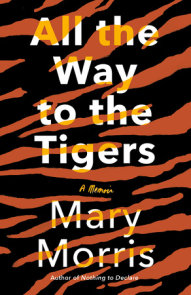 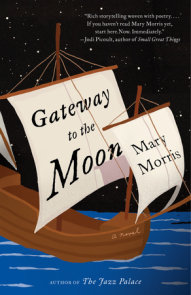 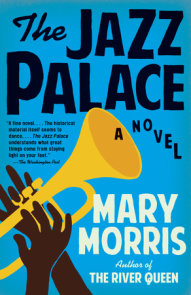 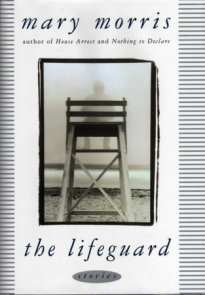 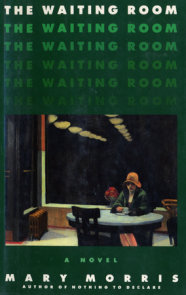 See all books by Mary Morris 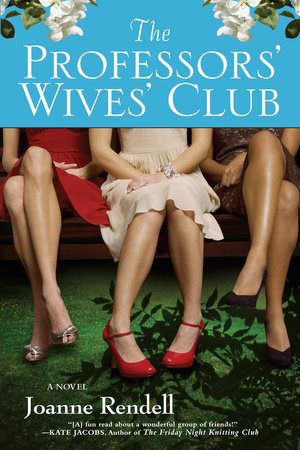 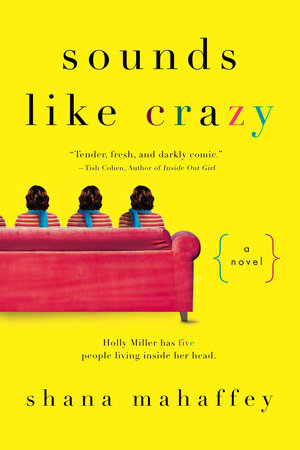 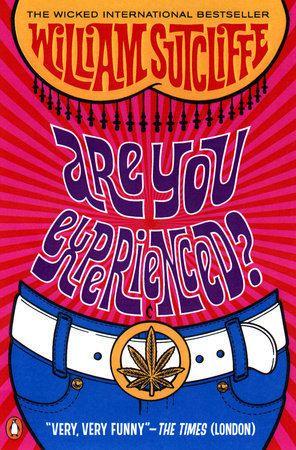 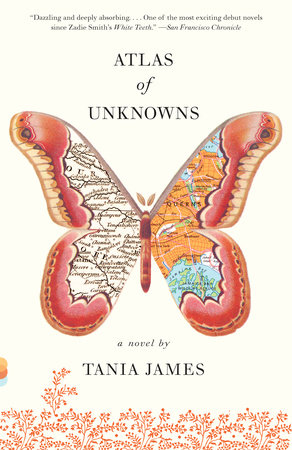 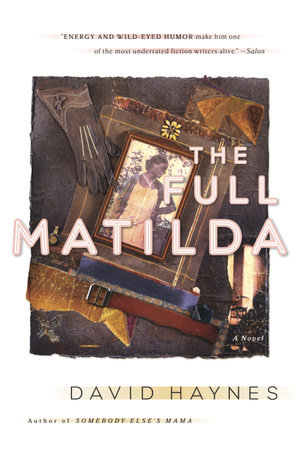 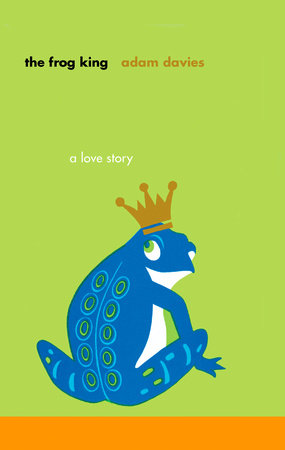 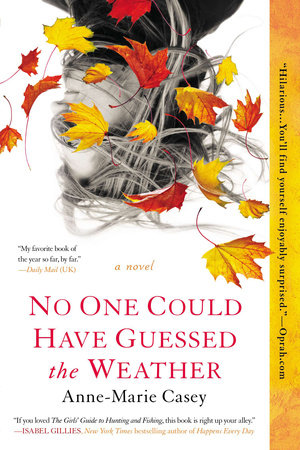 No One Could Have Guessed the Weather 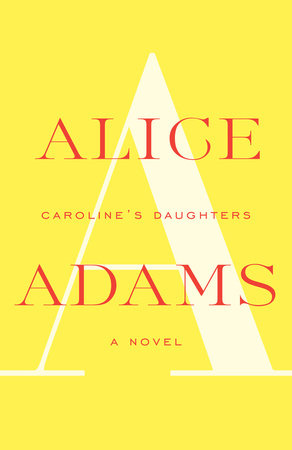 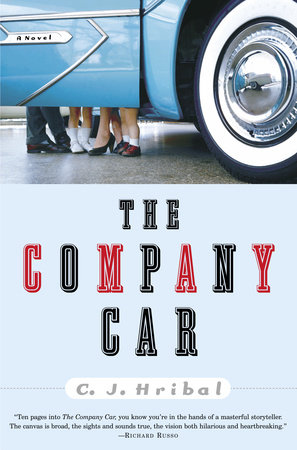