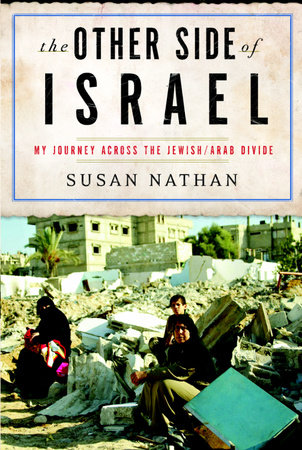 My Journey Across the Jewish/Arab Divide

About The Other Side of Israel

In 2003, Susan Nathan moved from her comfortable home in Tel Aviv to Tamra, an Arab town in the northern part of Israel. Nathan had arrived in Israel four years earlier and had taught English and worked with various progressive social organizations. Her desire to help build a just and humane society in Israel took an unexpected turn, however, when she became aware of Israel’s neglected and often oppressed indigenous Arab population. Despite warnings from friends about the dangers she would encounter, Nathan settled in an apartment in Tamra, the only Jew among 25,000 Muslims. There she discovered a division between Israeli Jews and Israeli Arabs as tangible as the concrete wall and razor-wire fences that surround the Palestinian towns of the West Bank and Gaza.

From her unique vantage point, Nathan examines the history and the present-day political and cultural currents that have created a situation little recognized in the ongoing debates about the future of Israel and the Middle East. With warmth, humor, and compassion, she portrays the daily life of her neighbors, the challenges they encounter, and the hopes they harbor. She introduces Arab leaders fighting against entrenched segregation and discrimination; uncovers the hidden biases that undermine even the most well-intentioned Arab-Jewish peace organizations; and describes the efforts of dedicated individuals who insist that Israeli Arabs must be granted the same rights and privileges as Jewish citizens.

Through her own courageous example, Nathan proves that it is possible for Jews and Arabs to live and work peacefully together. The Other Side of Israel is more than the story of one woman’s journey; it is a road map for crossing a divide created by prejudices and misunderstandings.

SUSAN NATHAN was born in England and when young visited family and friends in apartheid-era South Africa, the country of her father’s birth. It was there that she had several deep encounters with the social and political situation of that… More about Susan Nathan 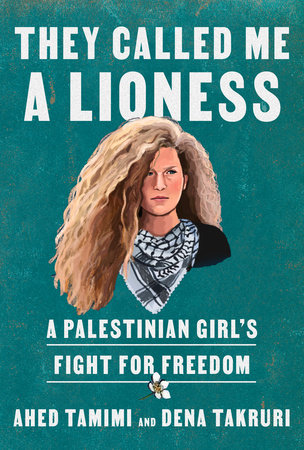 They Called Me a Lioness 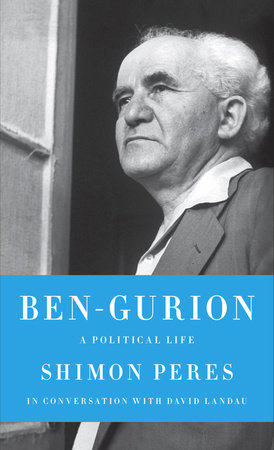 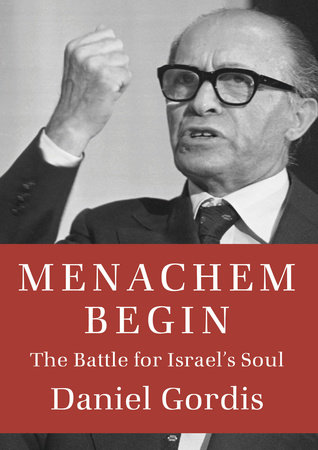 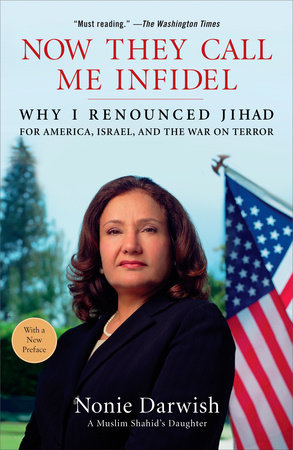 Now They Call Me Infidel 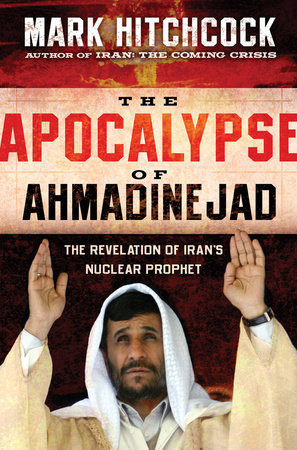 The Apocalypse of Ahmadinejad 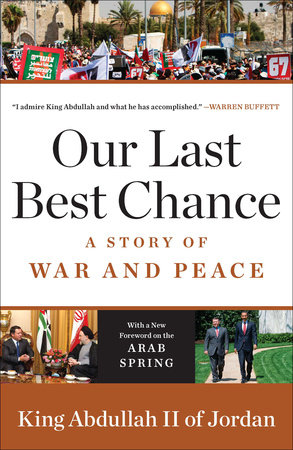 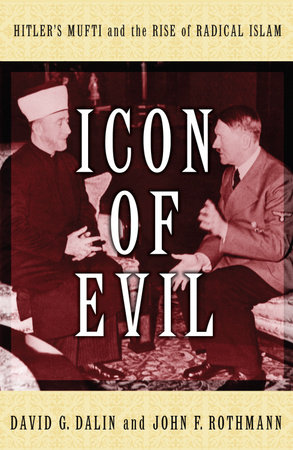 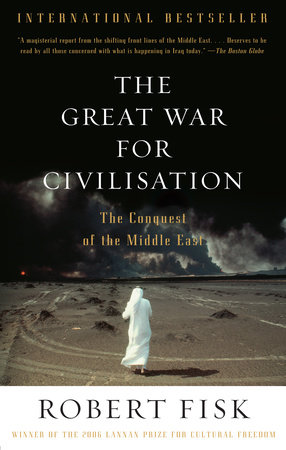 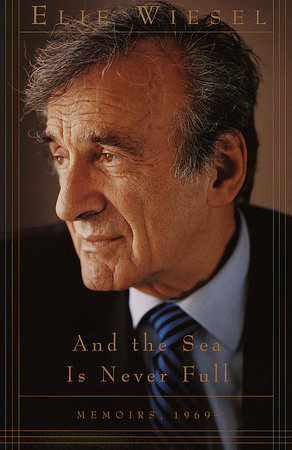 And the Sea Is Never Full 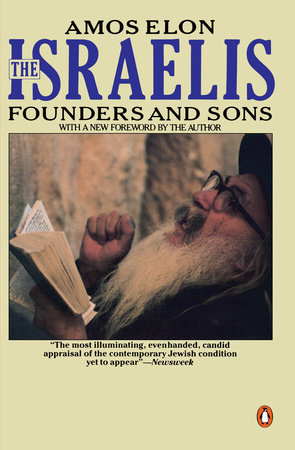 “She traverses a country deprived of inter-ethnic friendship with extraordinary observation, sensitivity, and insight.”
—John Snow, The Guardian

“Susan Nathan’s story . . . is the more telling because she writes with just as much warmth about her Jewish friends as she displays towards the Palestinians who befriend her. This important book not only has the ring of truth about it but an aura of hope as well.”
—Jonathan Dimbleby

Looking for More Great Reads?
21 Books You’ve Been Meaning to Read
Download Hi Res
The Other Side of Israel