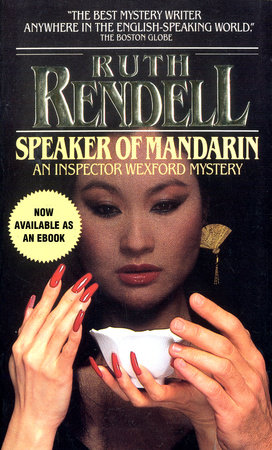 About Speaker of Mandarin

Chief Inspector Wexford is in China, visiting ancient tombs and palaces with a group of British tourists. Is he hallucinating, or does a bent old woman with bound feet follow him everywhere?

Back in England, he is called to a nearby village where a wealthy woman has been found with a bullet in her head. Murdered. He identifies her as one of the China tourists, and soon decides to question the other members of the group. When he discovers the secrets they are hiding—greed, treachery, theft, adultery—he is forced to ask not who is innocent but who is the least guilty. 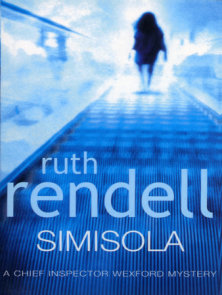 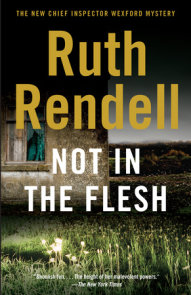 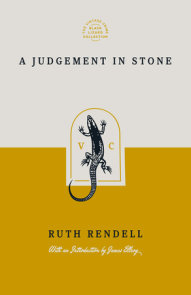 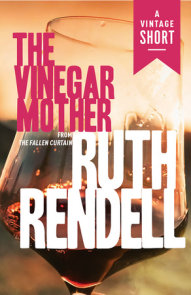 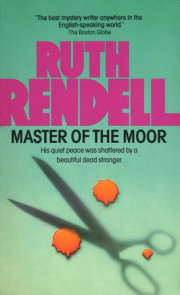 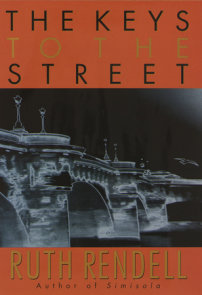 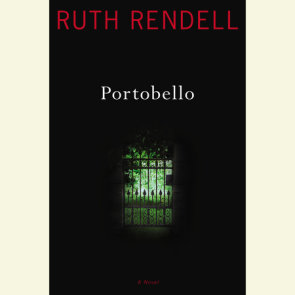 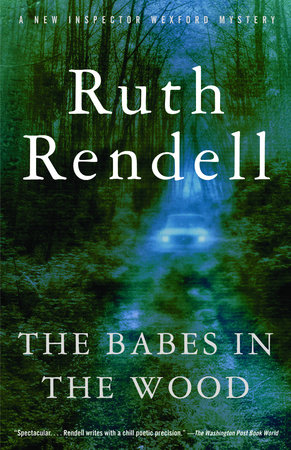 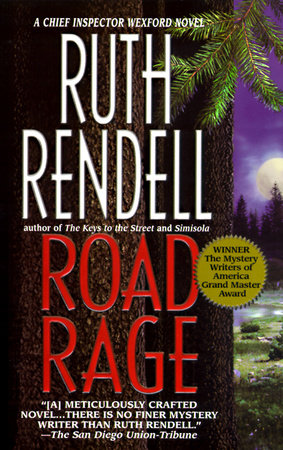 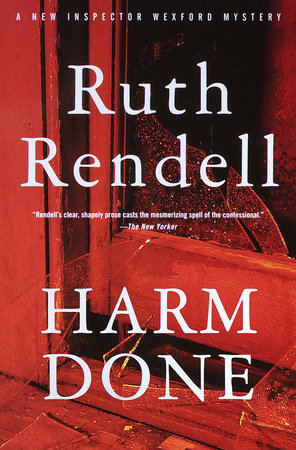 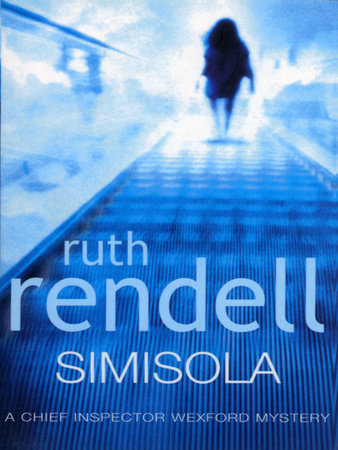 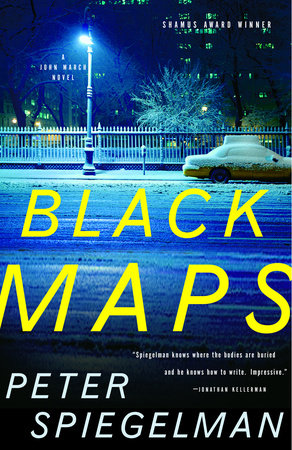 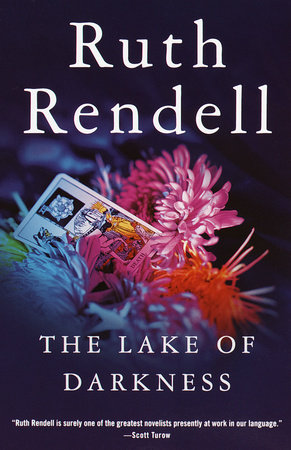 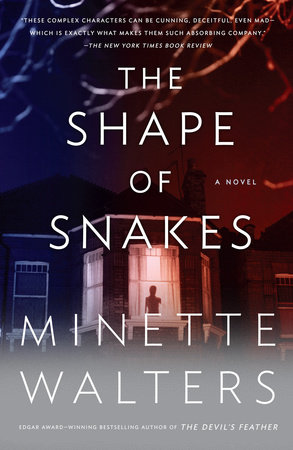 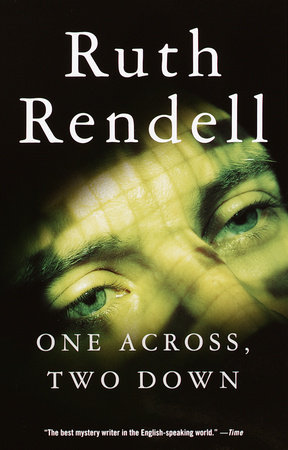 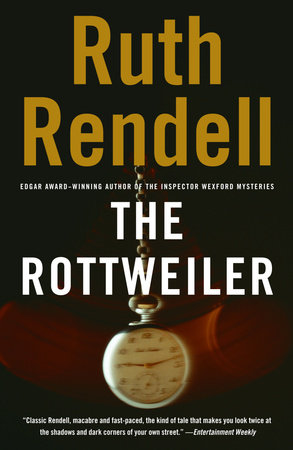