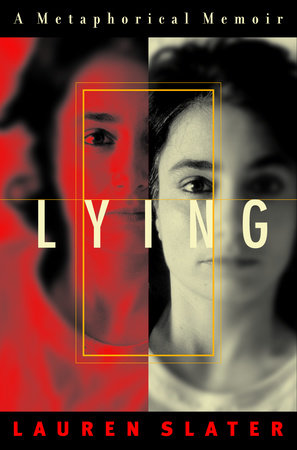 "The beauty of Lauren Slater’s prose is shocking," said Newsday about Welcome to My Country, and now, in this powerful and provocative new book, Slater brilliantly explores a mind, a body, and a life under siege. Diag-nosed as a child with a strange illness, brought up in a family given to fantasy and ambition, Lauren Slater developed seizures, auras, neurological disturbances–and an ability to lie. In Lying: A Metaphorical Memoir, Slater blends a coming-of-age story with an electrifying exploration of the nature of truth, and of whether it is ever possible to tell–or to know–the facts about a self, a human being, a life.

Lying chronicles the doctors, the tests, the seizures, the family embarrassments, even as it explores a sensitive child’s illness as both metaphor and a means of attention-getting–a human being’s susceptibility to malady, and to storytelling as an act of healing and as part of the quest for love. This mesmerizing memoir openly questions the reliability of memoir itself, the trickiness of the mind in perceiving reality, the slippery nature of illness and diagnosis–the shifting perceptions and images of who we are and what, for God’s sake, is the matter with us.

In Lying, Lauren Slater forces us to redraw the boundary between what we know as fact and what we believe we create as fiction. Here a young woman discovers not only what plagues her but also what heals her–the birth of sensuality, her creativity as an artist–in a book that reaffirms how a fine writer can reveal what is common to us all in the course of telling her own unique story.

About Welcome to My Country, the San Francisco Chronicle said, "Every page brims with beautifully rendered images of thoughts, feelings, emotional states." The same can be said about Lying: A Metaphorical Memoir. 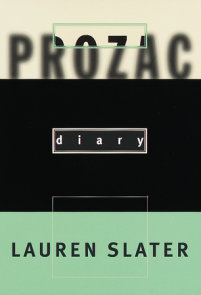 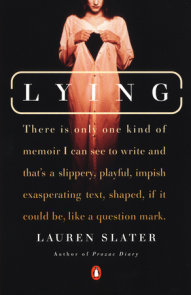 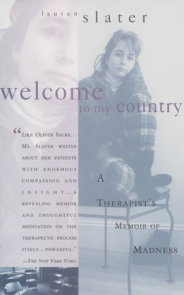 See all books by Lauren Slater

A psychologist and writer, Lauren Slater is the author of five books of nonfiction and two memoirs, as well as a collection of short stories. She has received numerous awards, including a 2004 National Endowment for the Arts award, multiple inclusions in… More about Lauren Slater 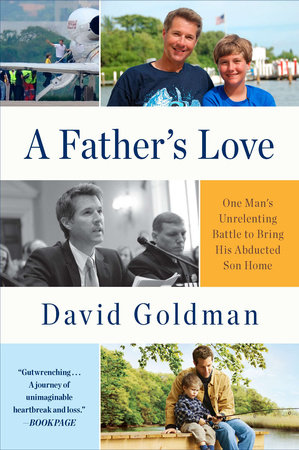 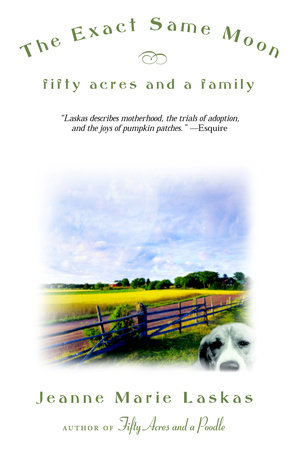 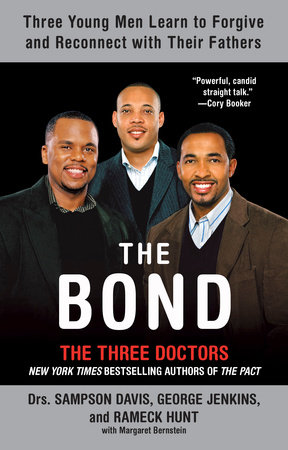 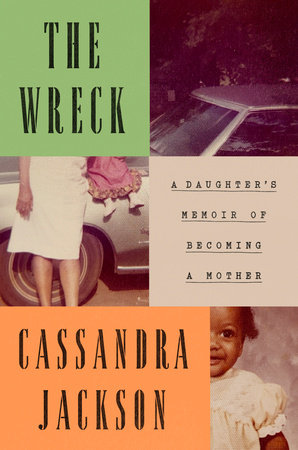 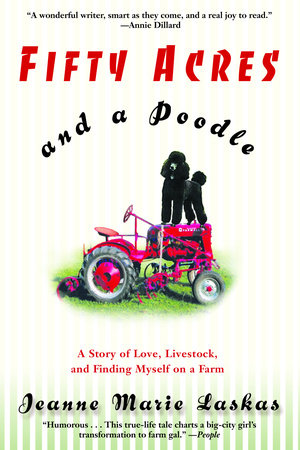 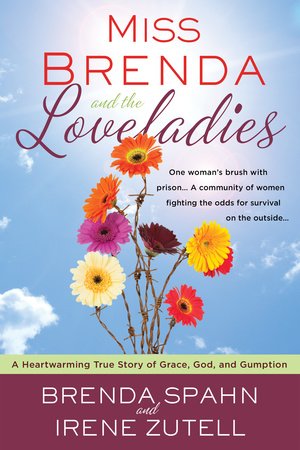 Miss Brenda and the Loveladies “Why Do I Love These People?” 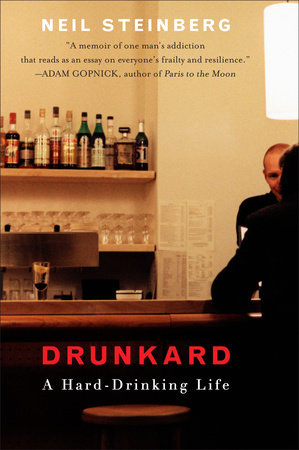 "Like Oliver Sacks . . . Ms. Slater writes about her patients with enormous compassion and insight. . . . A revealing memoir and thoughtful meditation on the therapeutic process itself . . . powerful."
—The New York Times, about Welcome to My Country

"With the playful mind of a philosopher and the exquisite, unique voice of a poet, Slater renders a self-portrait that challenges our understanding of illness and health–and illuminates both."
—The Washington Post Book World, about Prozac Diary