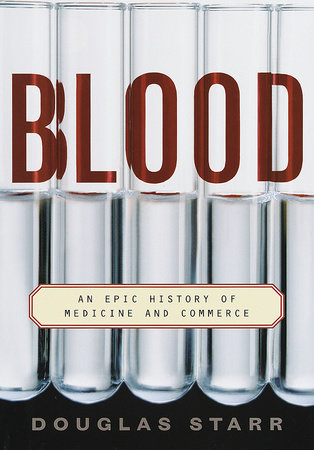 An Epic History of Medicine and Commerce

Essence and emblem of life–feared, revered, mythologized, and used in magic and medicine from earliest times–human blood is now the center of a huge, secretive, and often dangerous worldwide commerce. It is a commerce whose impact upon humanity rivals that of any other business–millions of lives have been saved by blood and its various derivatives, and tens of thousands of lives have been lost. Douglas Starr tells how this came to be, in a sweeping history that ranges through the centuries.

With the dawn of science, blood came to be seen as a component of human anatomy, capable of being isolated, studied, used. Starr describes the first documented transfusion: In the seventeenth century, one of Louis XIV’s court physicians transfers the blood of a calf into a madman to "cure" him. At the turn of the twentieth century a young researcher in Vienna identifies the basic blood groups, taking the first step toward successful transfusion. Then a New York doctor finds a way to stop blood from clotting, thereby making all transfusion possible.

In the 1930s, a Russian physician, in grisly improvisation, successfully uses cadaver blood to help living patients–and realizes that blood can be stored. The first blood bank is soon operating in Chicago.

During World War II, researchers, driven by battlefield needs, break down blood into usable components that are more easily stored and transported. This "fractionation" process–accomplished by a Harvard team–produces a host of pharmaceuticals, setting the stage for the global marketplace to come. Plasma, precisely because it can be made into long-lasting drugs, is shipped and traded for profit; today it is a $5 billion business.

The author recounts the tragic spread of AIDS through the distribution of contaminated blood products, and describes why and how related scandals have erupted around the world. Finally, he looks at the latest attempts to make artificial blood.

Douglas Starr has written a groundbreaking book that tackles a subject of universal and urgent importance and explores the perils and promises that lie ahead. 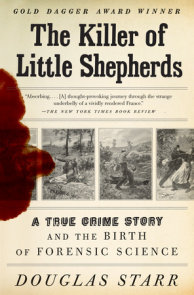 See all books by Douglas Starr

Douglas Starr is codirector of the Center for Science and Medical Journalism and a professor of journalism at Boston University. His book Blood: An Epic History of Medicine and Commerce won the 1998 Los Angeles Times Book Prize and became a PBS-TV documentary… More about Douglas Starr 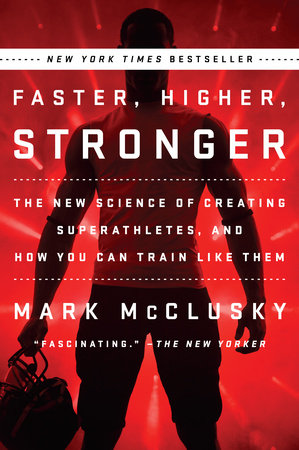 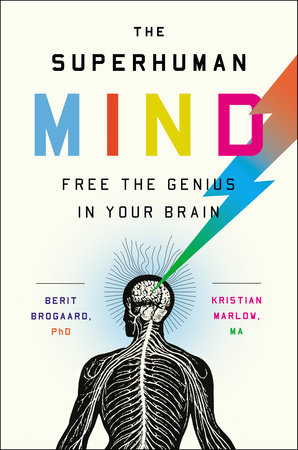 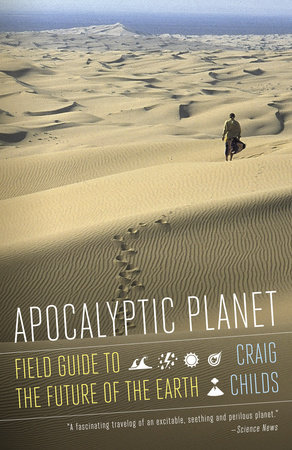 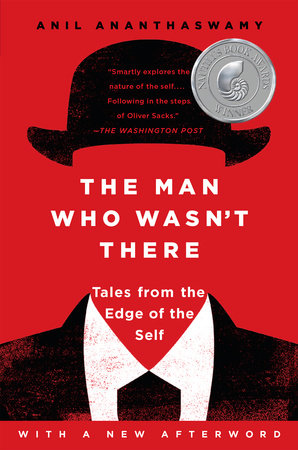 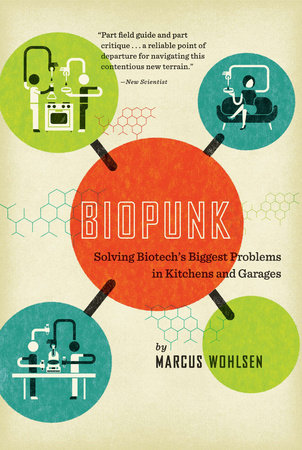 Plight of the Living Dead 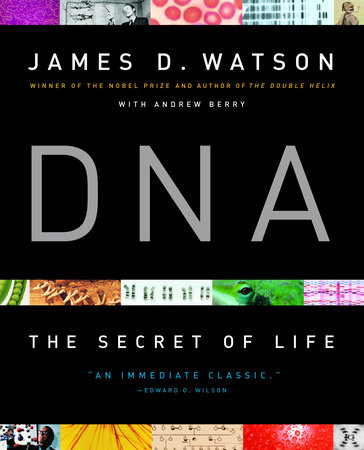 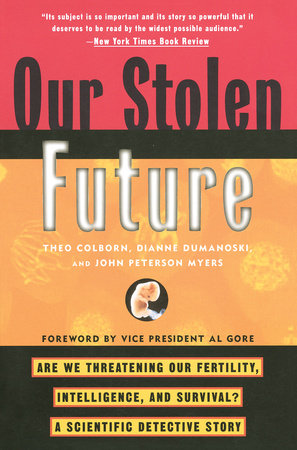 The Invisible History of the Human Race 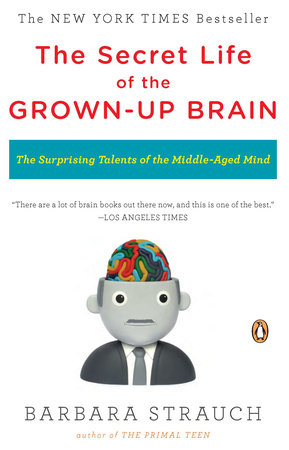 The Secret Life of the Grown-up Brain

Douglas Starr’s history of blood in science, medicine, and commerce is

“‘An exhaustive expose´ of the worldwide business of blood. Starr traces the links between the AIDS crisis and the distribution of contaminated blood products in the early 80’s…An unnerving must-read on how the politics of blood affects us all”–The Advocate

“Fascinating…Starr’s book is the story of blood, but it is also the story of money, and the dance of death the two of them have lately been doing.”
—New York Review of Books

“An intriguing book with some important lessons for public health.”
—Business Week

“This rewarding book, filled with sharp science, has everything from a brief survey of bloodletting to the massive mobilization of donated blood for the invasion of Normandy. But its real subject is the postwar rise of the ‘blood-services-complex,’ which controls the global market for blood products.”
—The New Yorker