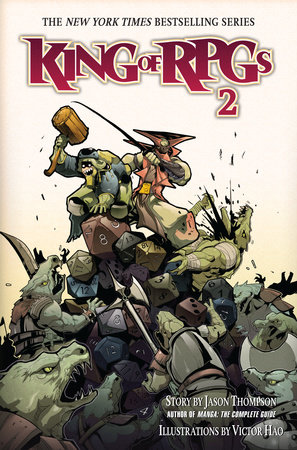 About King of RPGs 2

RETURN TO WORLD OF WARFARE!

After an intense World of Warfare (WOW) bender, college kid and hardcore gamer Shesh Maccabee finds himself completely consumed by his dark character, slayer extraordinaire Moggrathka. To avoid a repeat incident—and the potentially fatal consequences of getting whacked online—Shesh enmeshes himself in the real world with the help of a part-time job, focusing on paying tuition instead of slaying orcs. Meanwhile his archenemy, student cop Rona, is never far behind, watching and waiting for Shesh to lapse back into character and go on a rampage.

Before you know it, he does just that, wreaking havoc across the WOW servers . . . and across campus. With Shesh’s RPG-enabling gamemaster friend Theo feeding the fires of madness, WOW execs devise a plan to extinguish Moggrathka’s virtual flame once and for all. The final showdown explodes at the world’s biggest WOW convention, where top gamers gather to fight for supremacy. It’s the ultimate battle between good, evil, and chaotic evil with the (virtual) lives of millions at stake! 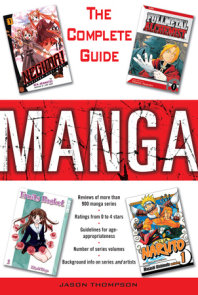 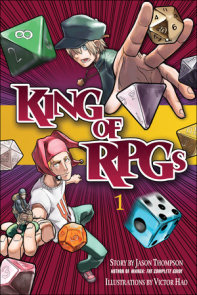 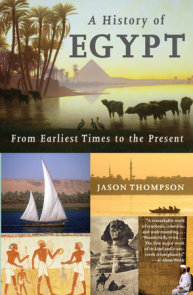 See all books by Jason Thompson

Jason Thompson is a professor of Middle Eastern Studies at Colby College. 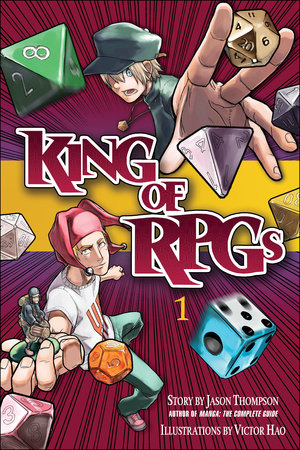