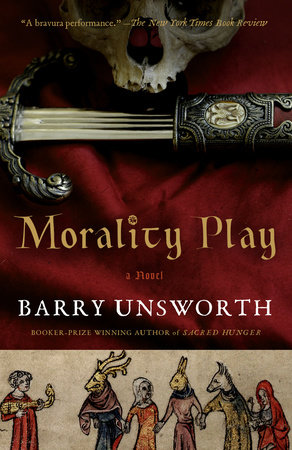 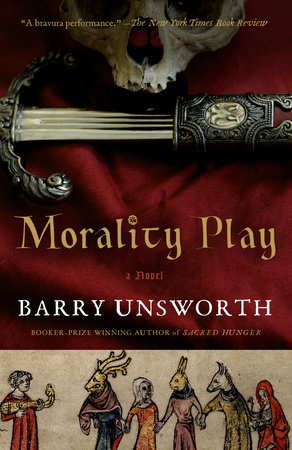 In medieval England, a runaway scholar-priest named Nicholas Barber has joined a traveling theater troupe as they make their way toward their liege lord’s castle. In need of money, they decide to perform at a village en route. When their traditional morality plays fail to garner them an audience, they begin to stage the “the play of Thomas Wells”—their own depiction of the real-life drama unfolding within the village around the murder of a young boy. The villagers believe they have already identified the killer, and the troupe believes their play will be a straightforward depiction of justice served. But soon the players soon learn that the details of the crime are elusive, and the lines between performance and reality become blurred as they discover, scene by scene, line by line, what really happened. Thought-provoking and unforgettable, Morality Play is at once a masterful work of historical fiction, a gripping murder mystery, and a literary work of the first order.

The time is the fourteenth century. The place is a small town in rural England, and the setting a snow-laden winter. A small troupe of actors accompanied by Nicholas Barber, a young renegade priest, prepare to play the drama of their lives. Breaking the longstanding tradition of only performing religious plays, the groups leader, Martin, wants them to enact the murder that is foremost in the townspeoples minds. A young boy has been found dead, and a mute-and-deaf girl has been arrested and stands to be hanged for the murder. As members of the troupe delve deeper into the circumstances of the murder, they find themselves entering a political and class feud that may undo them. Intriguing and suspenseful, Morality Play is an exquisite work that captivates by its power, while opening up the distant past as new to the reader. 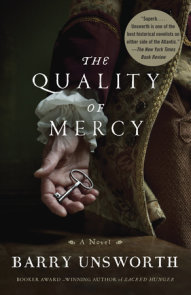 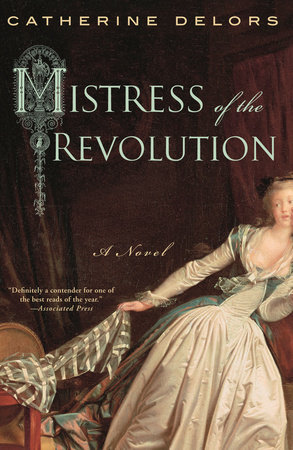 Mistress of the Revolution 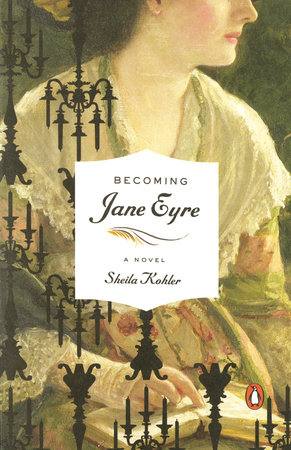 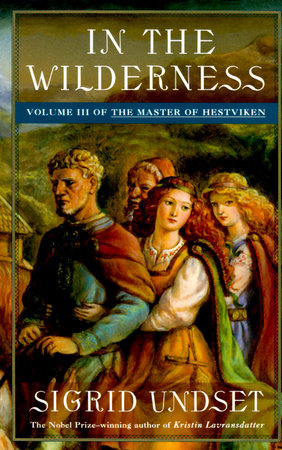 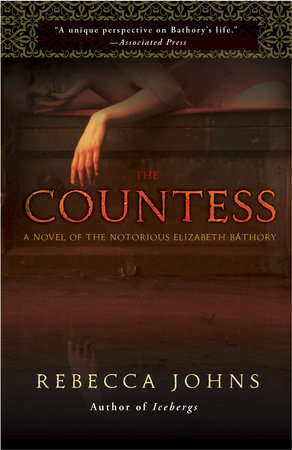 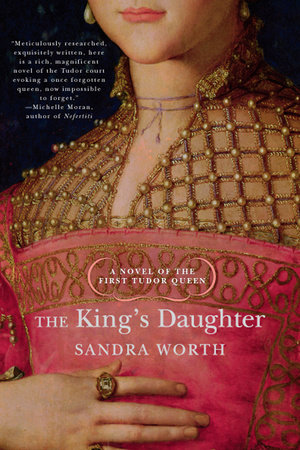 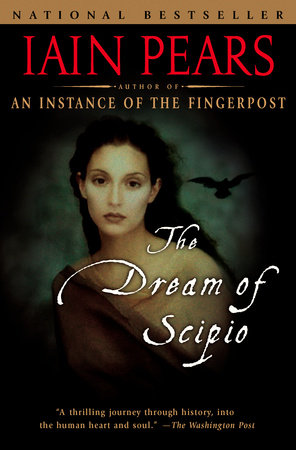 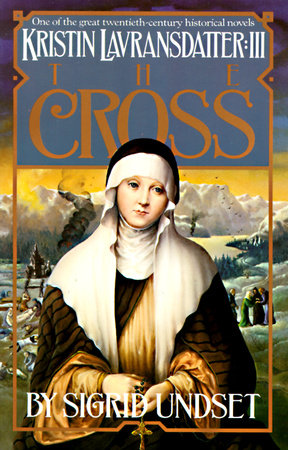 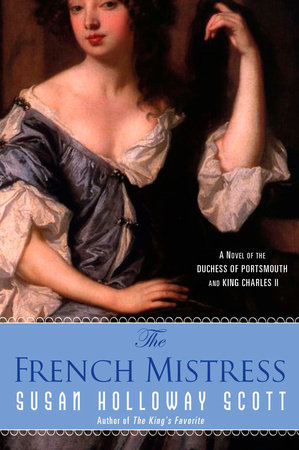 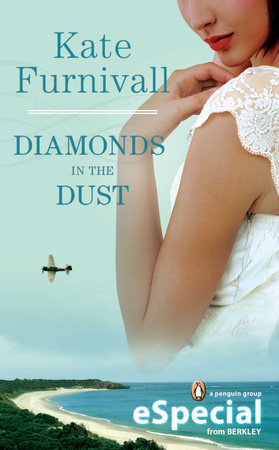 Diamonds in the Dust 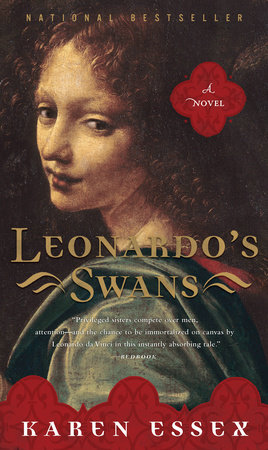 “A bravura performance . . . A thought-provoking comedy on the eternal sameness of disaster and the recurrent uses we put it to in art.” —The New York Times Book Review

“Brilliantly imagined. . . . A dramatic meditation on the relationship between life and play.” —San Francisco Chronicle

“A historical novelist of rare talent. . . . A spare and disquieting tale.” —The Boston Globe

“Works brilliantly. . . . A dark and suspenseful murder mystery; and a provocative meditation on the birth of a new art form.” —Chicago Tribune

“An absorbing mix of historical fiction and whodunit, the novel abounds in vivid, seamlessly integrated details of fourteenth-century life.” —The Wall Street Journal

“An entertaining, thought-provoking work of remarkable scope and detail.” —Houston Chronicle
“A gem. . . . Morality Play resonates with meaning for our own time.” —Newsday