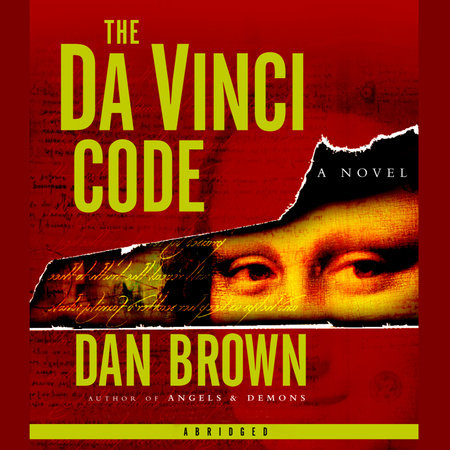 The Girl with the Dragon Tattoo

The Hunt for Red October

A Game of Thrones (HBO Tie-in Edition)
Back to Top