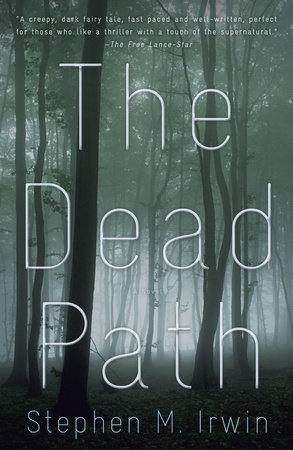 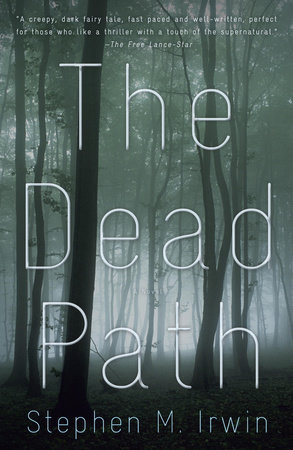 About The Dead Path

Nicholas Close has always had an uncanny intuition, but after the death of his wife he becomes haunted, literally, by ghosts doomed to repeat their final violent moments in a chilling and endless loop. Torn by guilt and fearing for his sanity, Nicholas returns to his childhood home seeking a fresh start.  But he is soon entangled in a disturbing series of disappearances and murders. He finds himself a suspect, and as the evidence mounts against him and the ghost continue to haunt him, Nicholas will need to confront the woods that surround his hometown–the origin of his troubles and where a malignant evil may be lurking, waiting.

About The Dead Path

Do you remember the last time a book gave you the chills? The Dead Path is the ghost story we’ve been waiting for.

A haunting vision in the woods sets off a series of tragic events, leaving Nicholas Close lost amid visions of ghosts trapped in their harrowing, final moments. These uniquely ter­rifying apparitions lead him on a thrilling and suspenseful ride to confront a wicked soul, and will leave an indelible mark on lovers of high-quality suspense and horror alike.

Nicholas Close has always had an uncanny intuition, but after the death of his wife he becomes haunted, literally, by ghosts doomed to repeat their final violent moments in a chilling and endless loop. Torn by guilt and fearing for his sanity, Nicholas returns to his childhood home and is soon entangled in a dis­turbing series of disappearances and  murders—both as a sus­pect and as the next victim of the malignant evil lurking in the heart of the woods.

Stephen M. Irwin is the kind of debut author that readers love to discover—and rave about to all their friends. His electric use of language, stunning imagery, and suspenseful pacing are all on full display here. The Dead Path is a tour de force of wild imagination, taut suspense, and the creepiest, scariest setting since the sewers in Stephen King’s It. 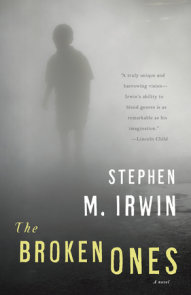 STEPHEN M. IRWIN lives in Brisbane, Australia, with his wife and son. The Dead Path is his first novel.

STEPHEN M. IRWIN lives in Brisbane, Australia, with his wife and son. The Dead Path is his first novel. 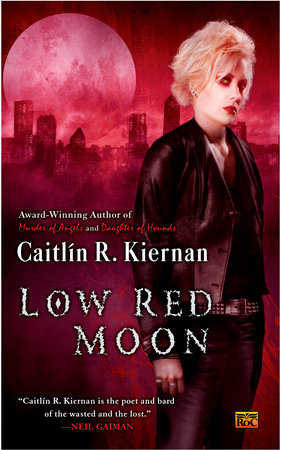 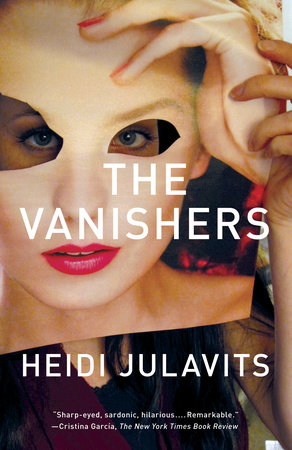 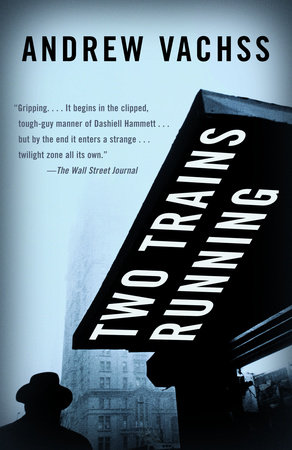 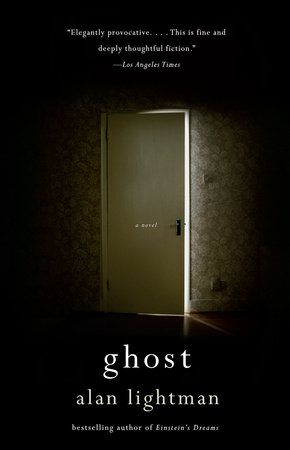 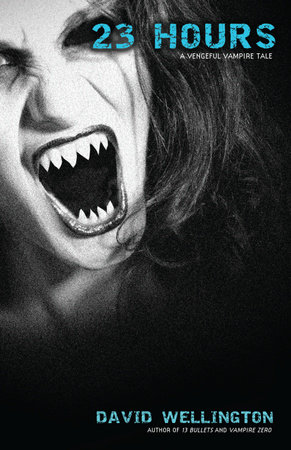 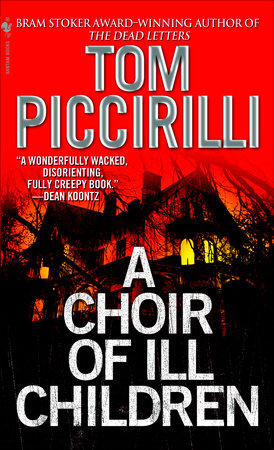 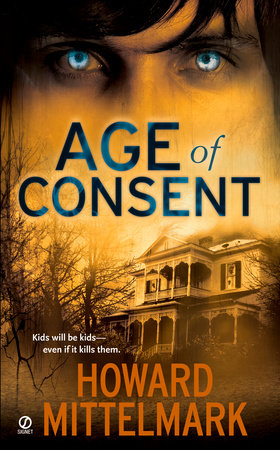 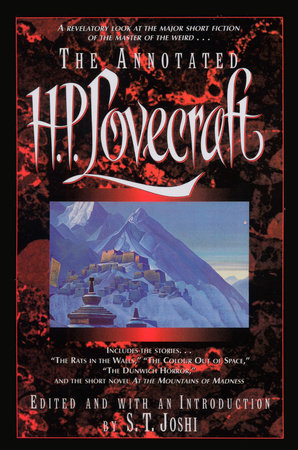 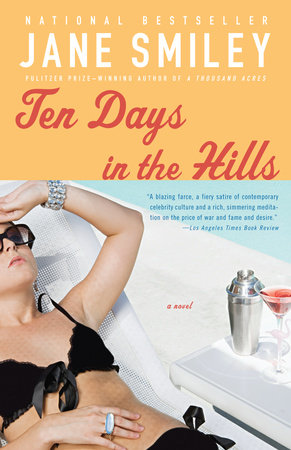 Ten Days in the Hills 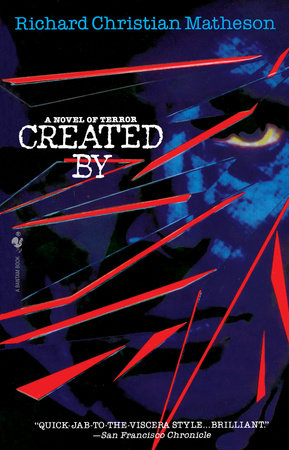 “The Dead Path is creepy and crawly and spooky, and there are some genuinely distressing scenes…I won’t reveal all the surprises in The Dead Path, and there are plenty. If you’re a horror fan, or you love ghost stories, this is one wowser of a book for you.”
– Charlaine Harris, New York Times bestselling author of the Sookie Stackhouse novels.

“The Dead Path is a truly creepy thrill-ride. You may never want to go into the woods again.”
–Jeff Lindsay, New York Times bestselling author of Dexter Is Delicious

“A razor-sharp supernatural chiller from a master of suspense.  Stephen M. Irwin is a very talented writer and The Dead Path is a terrific debut.”
–Graham Joyce author of The Silent Land

“Australian author Irwin’s impressive debut, a supernatural thriller, evokes a world full of death and spirits to which we are, mercifully, oblivious….Irwin writes in a lyrical style that expresses both the poignancy of [these] supernatural experiences and the mood of horror those experiences conjure.”
— Publishers Weekly (starred review)

“Irwin employs many of the images familiar from dark fairy tales–skittering spiders, a haunted forest, an evi witch–and infuses them with fresh terror. One of the scariest novels of this or any other year, The Dead Path is sure to draw comparisons to the work of Stephen King.
—Booklist (starred review)

“It’s a creepy, dark fairy tale, fastpaced and well-written, perfect for those who like a thriller with a touch of the supernatural.”
—The Free Lance-Star

“Comparisons with Stephen King are far too frequent in reviews of horror fiction, but in this case, such a reference is valid.”
—The Guardian (London)