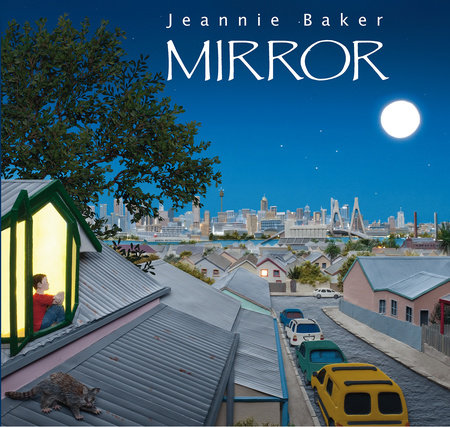 An innovative, two-in-one picture book follows a parallel day in the life of two families: one in a Western city and one in a North African village.

Somewhere in Sydney, Australia, a boy and his family wake up, eat breakfast, and head out for a busy day of shopping. Meanwhile, in a small village in Morocco, a boy and his family go through their own morning routines and set out to a bustling market. In this ingenious, wordless picture book, readers are invited to compare, page by page, the activities and surroundings of children in two different cultures. Their lives may at first seem quite unalike, but a closer look reveals that there are many things, some unexpected, that connect them as well. Designed to be read side by side — one from the left and the other from the right — these intriguing stories are told entirely through richly detailed collage illustrations. 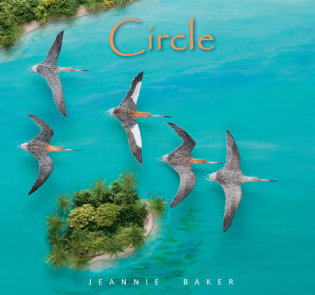 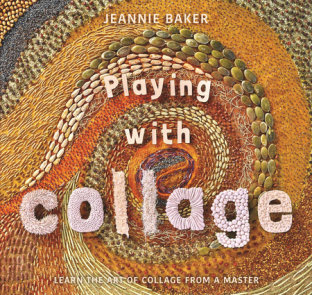 See all books by Jeannie Baker

With beautiful, meticulously constructed collage, Baker shows two very different worlds…By placing the narratives side by side, opening toward each other, she highlights their similarities.
—The New York Times Book Review

Baker’s entrancing collages, packed with visual information and created with fabric, sand, vegetation and other unusual materials, have the power to bring back child and adult viewers for infinite ‘readings.
—Kirkus Reviews (starred review)

In layered, three-dimensional collages, Baker shows the differences between the families (traveling to an open-air market by donkey versus a trip to a hardware megastore in a Citroën), but it is the underlying commonalities—helping parents, doing chores, caring for pets, sharing meals—that will resonate most.
—Publishers Weekly (starred review)

Viewers will thrill to see the Moroccan dad selling a carpet (woven by the boy’s mother) to a man, while on the facing spread the Australian dad buys that same rug from the same man at a shop called "Magic Carpets." Magic, indeed
—The Horn Book (starred review)