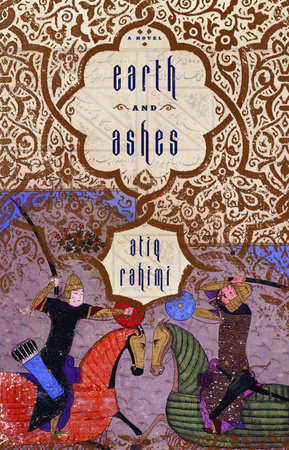 About Earth and Ashes

“You know, father, sorrow can turn to water and spill from your eyes, or it can sharpen your tongue into a sword, or it can become a time bomb that, one day, will explode and destroy you”

Earth and Ashes is the spare, powerful story of an Afghan man, Dastaguir, trying desperately to reach his son Murad, who has left his village to earn a living working at a mine. In the meantime the village has been bombed by the Russian army, and Dastaguir, with his newly-deaf grandson Yassin in tow, must reach Murad to tell him of the carnage. The old man is beset on all sides by sorrow, that of his grandson, who cannot understand, that of his son, who does not yet know, and his own, made even crueler by the message he must deliver.

Atiq Rahimi, whose reputation for writing war stories of immense drama and intimacy began with this, his first novel, has managed to condense centuries of Afghan history into a short tale of three very different generations. But he has also created a universal story about fathers and sons, and the terrible strain inflicted on those bonds of family during the unpredictable carnage of war. 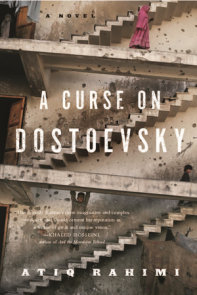 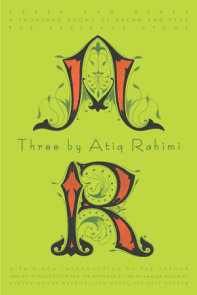 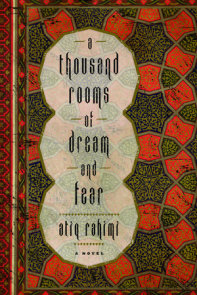 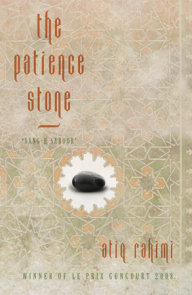 “Anyone seeking to understand why Afghanistan is difficult and what decades of violence have done to its people should read Atiq Rahimi. He is a superb guide to a hard and complex land.” —Ryan Crocker, former US ambassador to Pakistan and Iraq, and US envoy to Afghanistan

“The blasted dreamscape of Rahimi’s story and his tightly controlled prose make this a sobering literary testament to the horrors of war.” —Publishers Weekly

“It has the feel of a book of great antiquity and authority; you could more readily level the Afghan mountains than damage the dreaming culture that Earth and Ashes both embodies and silently trusts.” —London Times

“With this novel Rahimi picks up a shard of broken glass and sees the whole truth of his devastated country.” —Der Spiegel (Germany)