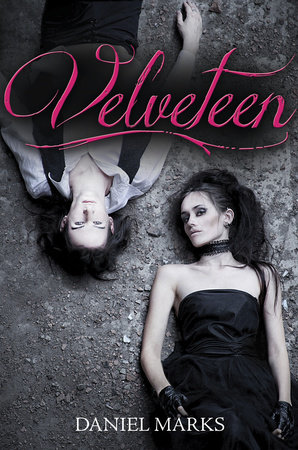 Readers of Carrie Ryan and Richelle Mead will love this dark revenge fantasy.

Velveteen Monroes is dead. At sixteen, she was kidnapped and murdered by a madman named Bonesaw. But that’s not the problem.
The problem is she landed in the City of the Dead. And while it’s not a fiery inferno, it’s certainly no heaven either. It’s gray, ashen, and crumbling more and more by the day, and everyone has a job to do. Which doesn’t leave Velveteen much time to do anything about what’s really on her mind.
Bonesaw.
Velveteen aches to deliver the bloody punishment he deserves. And she’s figured out just how to do it. She’ll haunt him for the rest of his days.
It’ll be brutal…and awesome.
But crossing the divide between the living and the dead has devastating consequences. Velveteen’s obsessive haunting could actually crack the foundation of her new world, not to mention jeopardize her very soul. A risk she’s willing to take—except fate has just given her reason to stick around: an unreasonably hot and completely off-limits coworker.
Velveteen can’t help herself when it comes to breaking rules . . . or getting revenge. And she just might be angry enough to take everyone down with her.

“Velveteen has it all: a ghost hell-bent on revenge, a wickedly hot dead boy, and an underworld revolution–I couldn’t get enough!”-Kimberly Derting, author of the Body Finder series and The Pledge

DANIEL MARKS was a psychotherapist for 12 years before he decided to write full-time. He lives in the Pacific Northwest, with his wife. 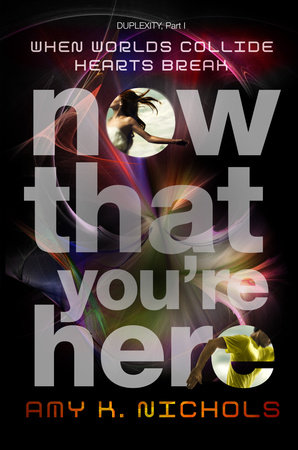 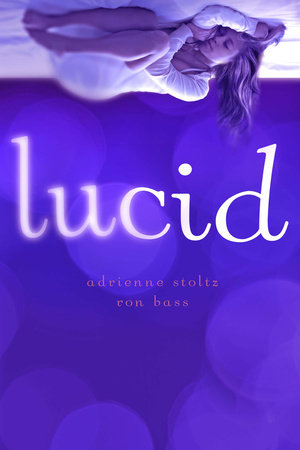 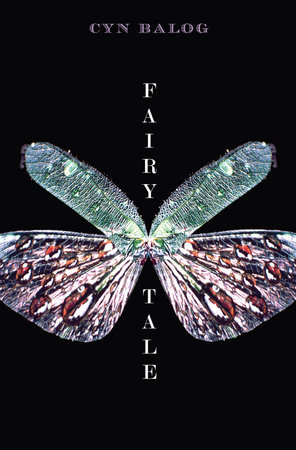 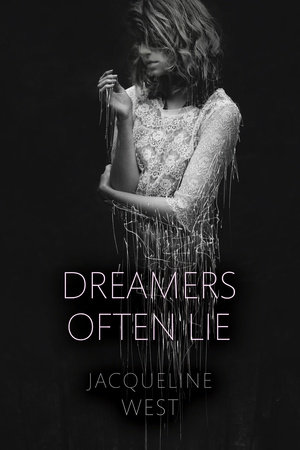 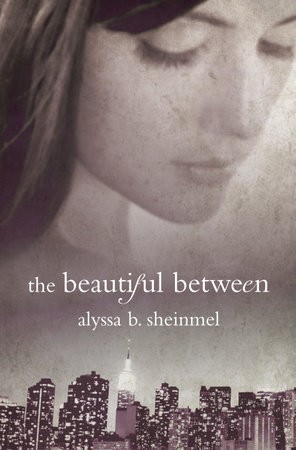 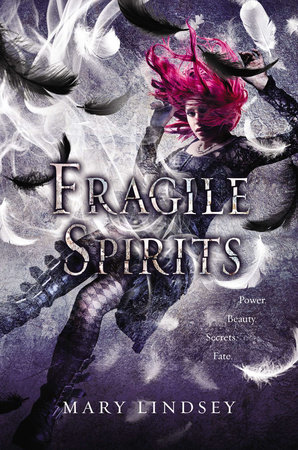 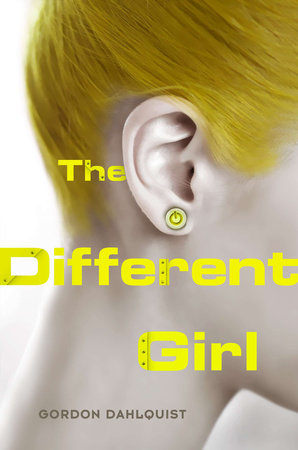 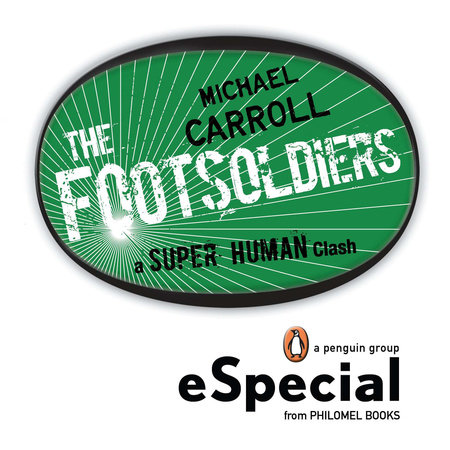 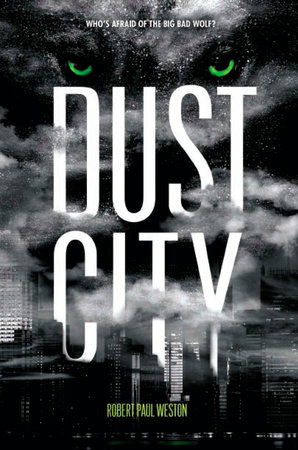