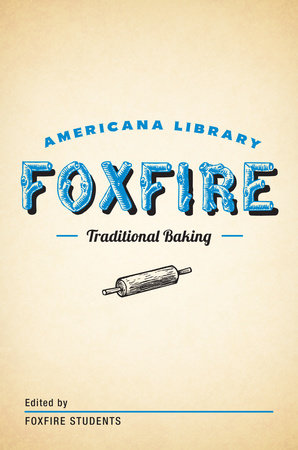 Part of The Foxfire Americana Library

The Foxfire Americana Library brings you back-to-basics recipes for breads, cornbreads, puddings, cakes, and pies that are just as easily baked on a modern oven as the traditional Appalachian woodstoves where they began. For adventurous cooks, this volume also includes instructions and diagrams on how to build a churn and make your own butter.

Foxfire has brought the philosophy of simple living to hundreds of thousands of readers, teaching creative self-sufficiency and preserving the stories, crafts, and customs of Appalachia.  Inspiring and practical, this classic series has become an American institution. In July 2016, Vintage Shorts celebrates Foxfire’s 50th Anniversary.

Also in The Foxfire Americana Library 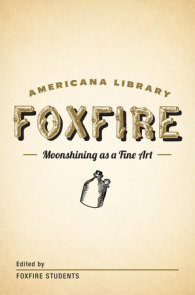 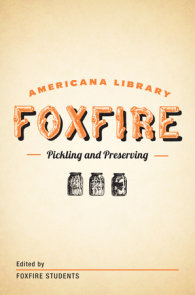 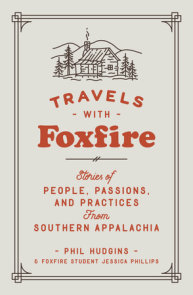 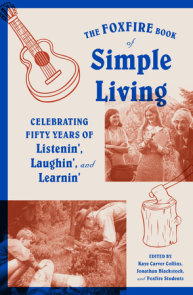 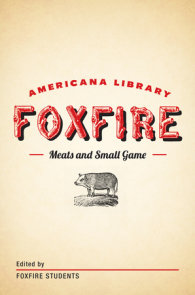 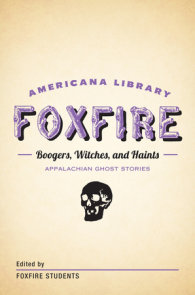 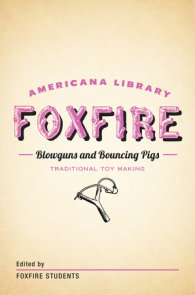 The Foxfire Fund is a nonprofit organization that has been preserving and fostering Appalachian culture through its bestselling series of anthologies, starting with The Foxfire Book in the early 1970s. The Foxfire Museum and Heritage Center is located in Mountain City, Georgia. www.foxfire.org 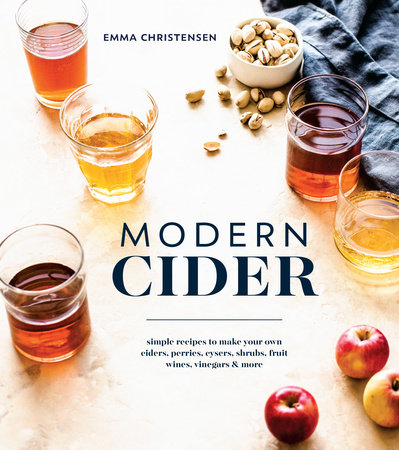 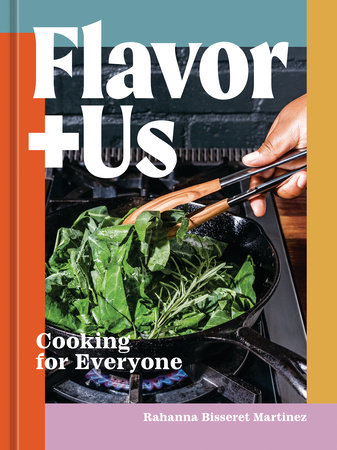 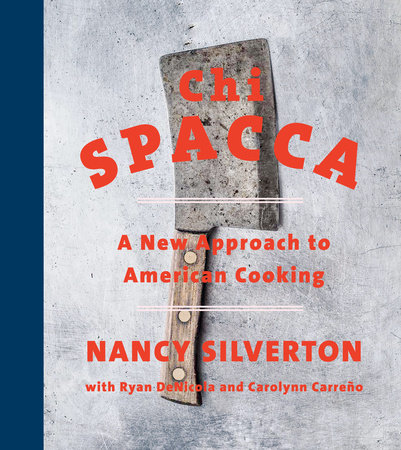 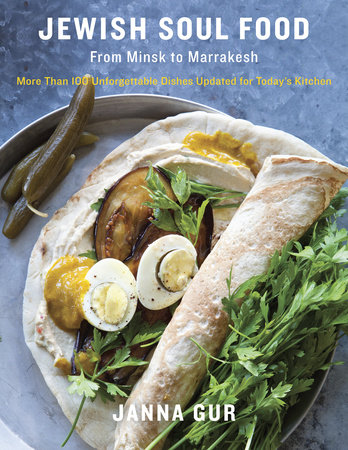 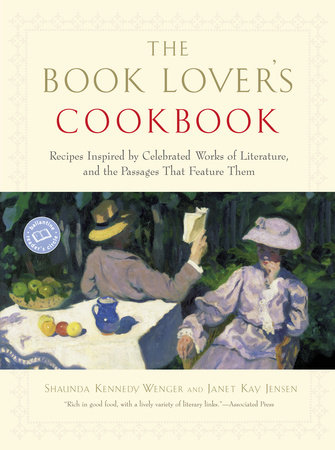 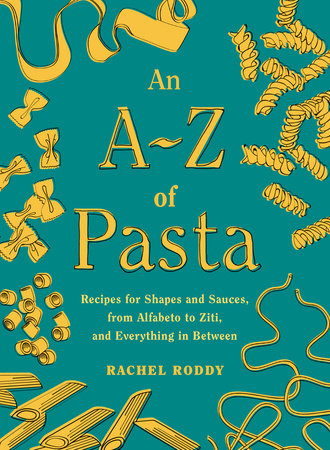 An A-Z of Pasta 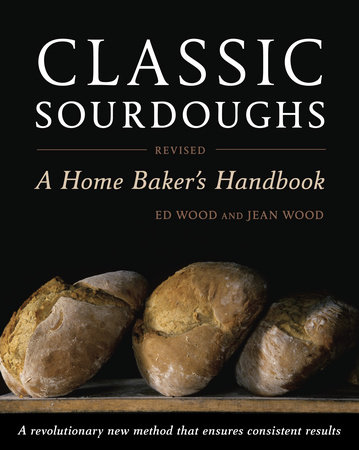 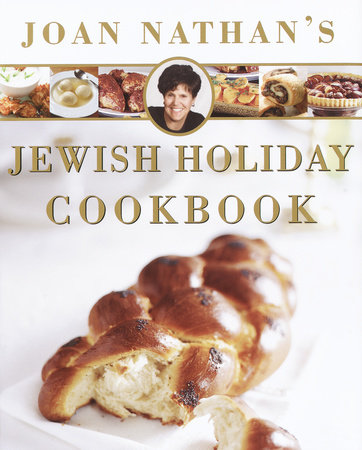 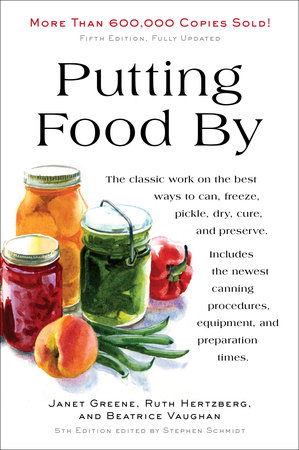