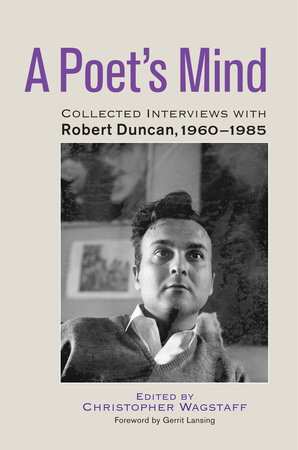 About A Poet’s Mind

Robert Duncan (1919-1988), one of the major postwar American poets, was an adulated figure among his contemporaries, including Robert Creeley, Charles Olson, and Denise Levertov. Lawrence Ferlinghetti remarked that Duncan “had the best ear this side of Dante.” His stature is increasingly recognized as comparable to that of Ezra Pound, William Carlos Williams, H.D., and Louis Zukofsky.

Like his poetry, Duncan’s conversation is generative and multi-directional, pushing out the boundaries of discourse. His recorded reflections are a means of discovery and exploration, and whether talking with a college student or a fellow poet, he was fully engaged and open to new thoughts as they emerged. The exchanges in this book are exciting and lively.

His vast and wide-ranging knowledge offers readers an increased understanding of the interrelations of the arts, history, psychology, and science; those who would like to learn about Duncan’s own life, his bravery in being an out gay man well before Stonewall, and his friendships with fellow writers, such as Charles Olson, Jack Spicer, and Kenneth Rexroth, will find this book richly rewarding.

The six volumes of Duncan’s collected writings are being issued by the University of California Press. The collected interviews are an indispensable companion to these books, providing an in-depth exposition of his poetics, which center on the belief that the poem is “a medium for the life of the spirit.” In A Poet’s Mind, he describes the genesis of some of his works, including that of books, essays, and individual poems, and also discusses gay love and life, along with the many diverse influences on his work. Ducan’s fertile creative mind is also evident in these conversations: often coming back to Ezra Pound in these conversations, he gives one of the clearest expositions to be found anywhere on the scope and meaning of The Cantos. This volume also includes a number of photographs never before published. 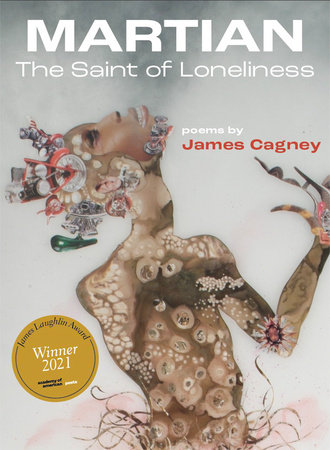 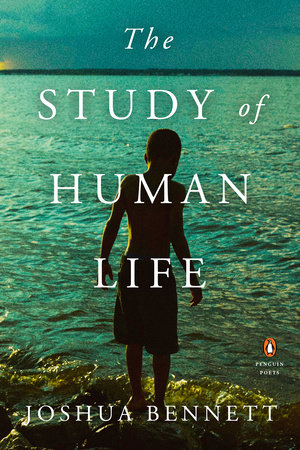 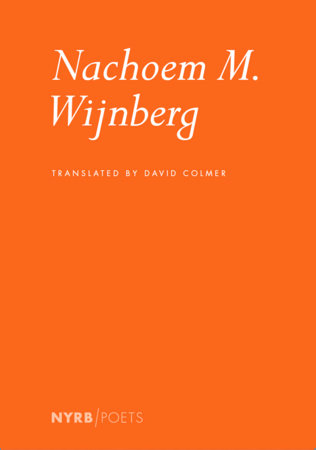 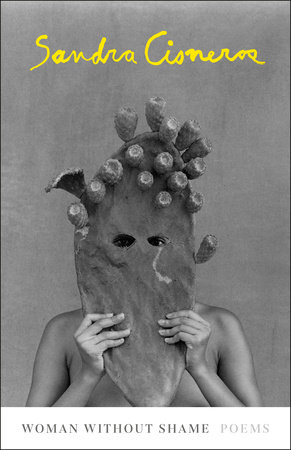 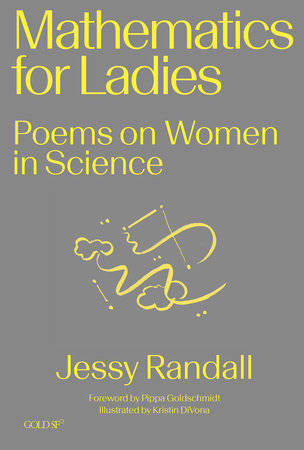 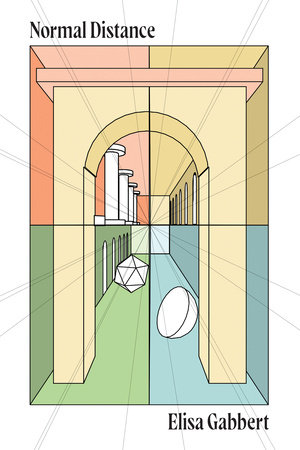 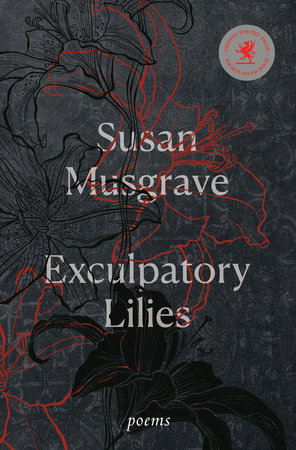 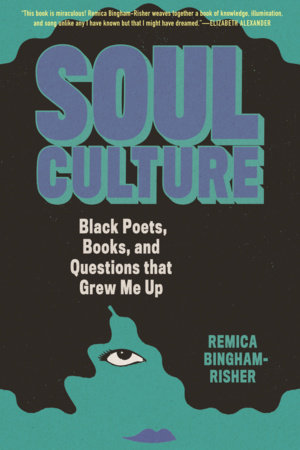 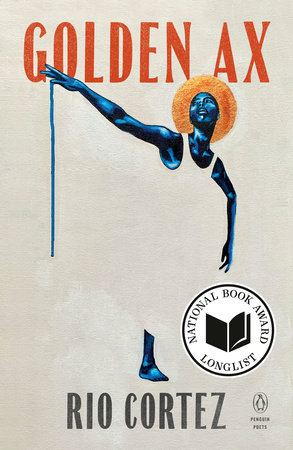 “This is a great and spiritually magnanimous volume. Active and peaceful anarchist, and shaper of the best that was to come after him, Robert Duncan possessed genius that opened worlds. These interviews are breathing shapes of consciousness.”
—Michael McClure, author of Of Indigo and Saffron

“It would be hard to overestimate the importance of this book. Like no other yet published, it exhibits the operations of the mind of a great American poet at play in the most diverse fields: social and political criticism; sexuality; philosophy; and of course literary history, theory, and poetics. This collection is a testament to Duncan’s full engagement with how to live in a civil (or uncivil) society.”
—Gerrit Lansing, author of Heavenly Tree, Northern Earth

“This is, simply, an essential text. Duncan was always an amazing talker and thinker, and these interviews over three decades display his animated intelligence and spirit in full glory. Invaluable for poets and those interested in a broad sweep of modern poetry and poetics, this volume is crackling with Duncan’s wit and honesty and profound seriousness about the art and its forebears. His creative energy is inspiring and open and a great gift to the reader. Added to the mix is editor Christopher Wagstaff’s lucid contextualization of the interviews. This gathering is a treasury, as well as a proxy autobiography of a major American poet.”
—David Meltzer, author of When I Was a Poet