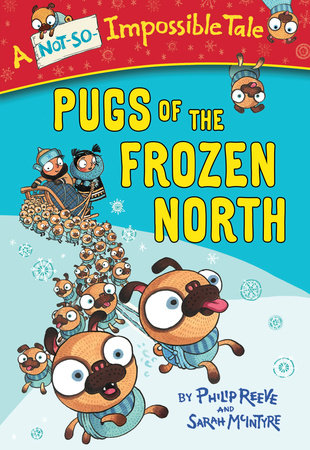 Pugs of the Frozen North

Part of A Not-So-Impossible Tale

Part of A Not-So-Impossible Tale 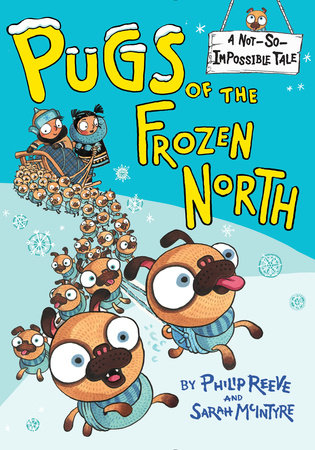 About Pugs of the Frozen North

Get ready for a ruff, ruff ride! For early chapter book readers who are ready for something longer, the Not-So-Impossible Tales are packed with humor, action, and illustrations on almost every page.

Far away, in a winter wonderland, an amazing sled race is about to begin. The winner can make one wish, and it will magically come true! Two friends, Sika and Shen, want to win more than anything. But all they have is a pack of yappy, yippy, pug puppies.

Ten pugs can’t move their sled. Even with thirty, it doesn’t budge. But what about . . . SIXTY-SIX? With a little bit of luck, anything is paws-ible.

About Pugs of the Frozen North

With a little luck and a pack of pugs, anything is paws-ible!

When True Winter comes, it’s time for the Great Northern Race! The best sled teams in the world must reach a mysterious man called the Snowfather. He will grant one wish to the winners. Young racers Sika and Shen want to win more than anything. But they don’t have big sled dogs—all they have is sixty-six yappy, yippy puppy pugs. Can this unlikely team make their dreams come true?

For early chapter book readers who are ready for something longer, the Not-So-Impossible Tales are packed with humor, action, and color illustrations on almost every page.

“A madcap, magical blend of fluff and other good stuff.”—Kirkus Reviews, starred review

Also in A Not-So-Impossible Tale 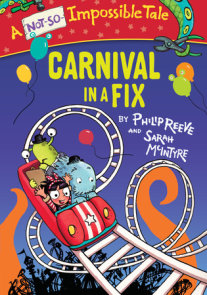 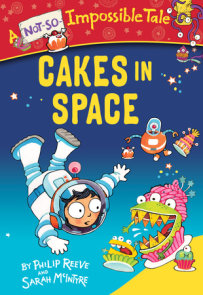 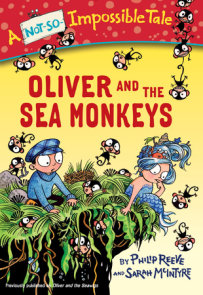 Also in A Not-So-Impossible Tale 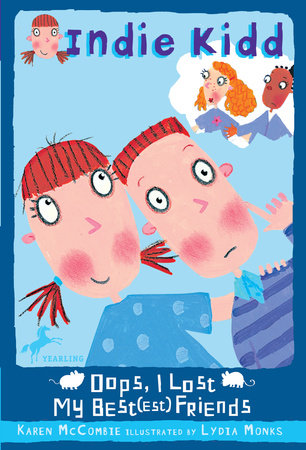 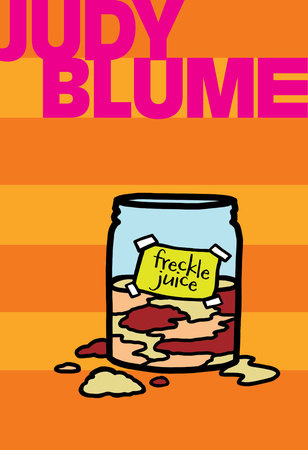 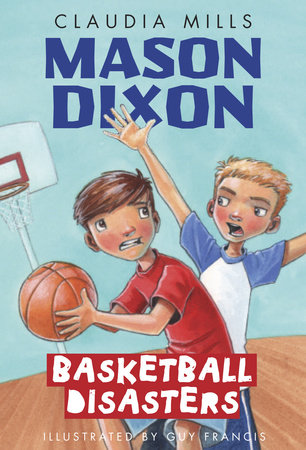 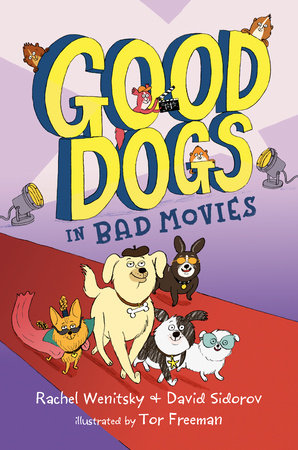 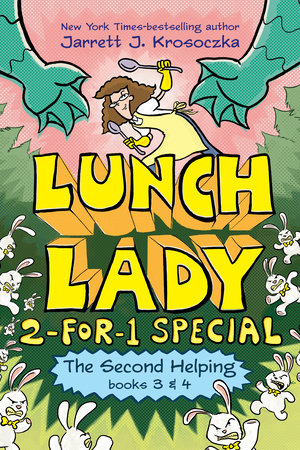 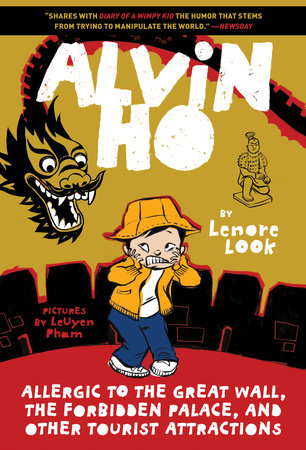 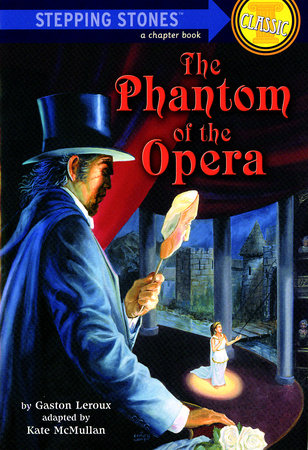 Babymouse #20: Babymouse Goes for the Gold 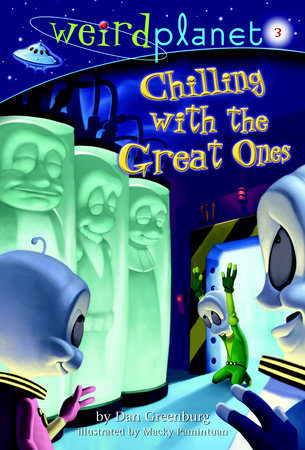 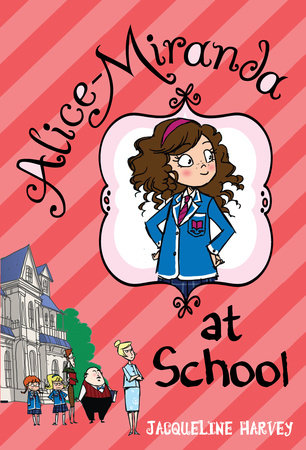 “With an offbeat approach and beautiful, evocative language, this unusual, fablelike novel will appeal to literary-minded teens.” —Booklist starred review

Pugs of the Frozen North