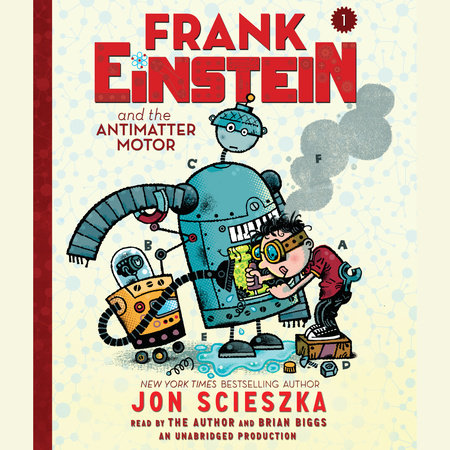 Frank Einstein and the Antimatter Motor

About Frank Einstein and the Antimatter Motor

Frank Einstein (A), kid genius scientist and inventor, along with Klink (B), a self-assembled artificial-intelligence entity, and Klank (C), a mostly self-assembled and artificial almost intelligence entity, create an Antimatter Motor using the three states of matter: solid (D), liquid (E), and gas (F), with plans to win the Midville Science Prize. Which all works fine, until Frank’s classmate and archrival T. Edison shows up!

Frank Einstein loves figuring out how the world works by creating household contraptions that are part science, part imagination, and definitely unusual. After an uneventful experiment in his garage-lab, a lightning storm and flash of electricity bring Frank’s inventions—the robots Klink and Klank—to life! Not exactly the ideal lab partners, the wisecracking Klink and the overly expressive Klank nonetheless help Frank attempt to perfect his Antimatter Motor . . . until Frank’s archnemesis, T. Edison, steals Klink and Klank for his evil doomsday plan! Using real science, Jon Scieszka has created a unique world of adventure and science fiction—an irresistible chemical reaction for middle-grade listeners.
Advance praise for Frank Einstein and the Antimatter Motor
“I never thought science could be funny . . . until I read Frank Einstein. It will have kids laughing.”
—Jeff Kinney, Diary of a Wimpy Kid

“Dear Frank Einstein,
Please invent time machine. Send your books back in time to me in 1978.
Also a levitating skateboard.
Tommy”
—Tom Angleberger, The Strange Case of Origami Yoda

“Kids will love Frank Einstein, because even though he is a new character, he will be instantly recognizable to readers . . . Jon Scieszka is one of the best writers around, and I can’t wait to see what he does with these fun and exciting characters.” —Eoin Colfer, Artemis Fowl

“Jon Scieszka’s new series has the winning ingredients that link his clever brilliance in story telling with his knowledge of real science, while at the same time the combination of fiction and nonfiction appeals to the full range of the market.” —Jack Gantos, Dead End in Norvelt

Listen to a sample from Frank Einstein and the Antimatter Motor 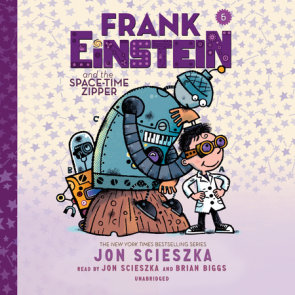 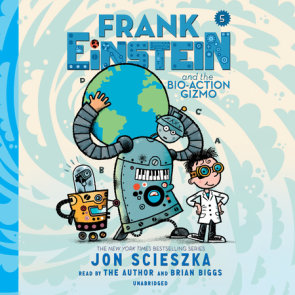 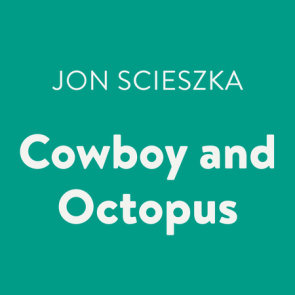 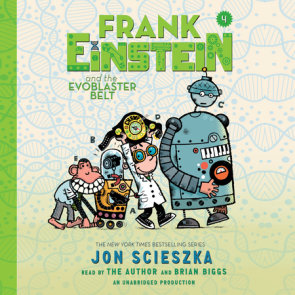 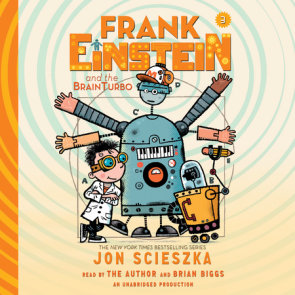 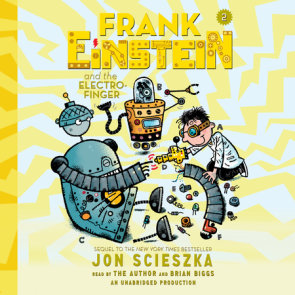 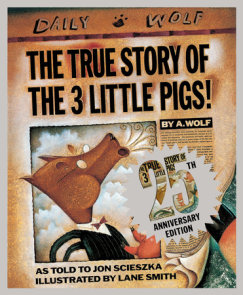 See all books by Jon Scieszka

Jon Scieszka is probably best known for his bestselling picture books including The True Story of the Three Little Pigs! and The Stinky Cheese Man. He is also the founder of www.guysread.com and a champion force behind www.guyslisten.com. He lives in… More about Jon Scieszka 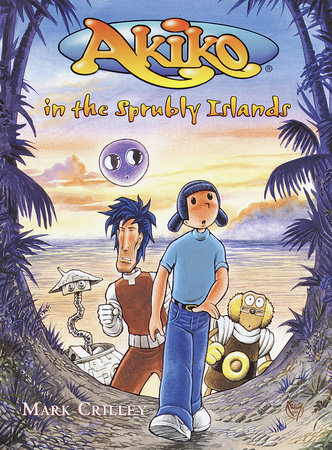 Akiko in the Sprubly Islands 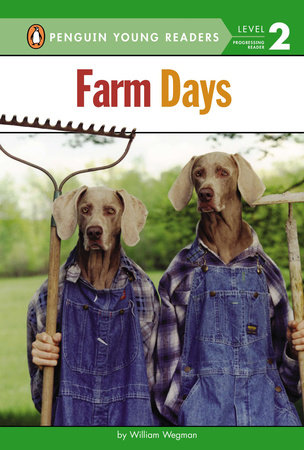 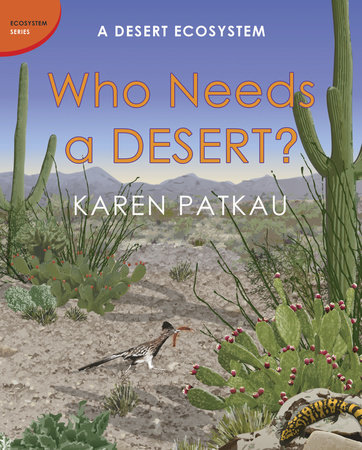 Who Needs a Desert? 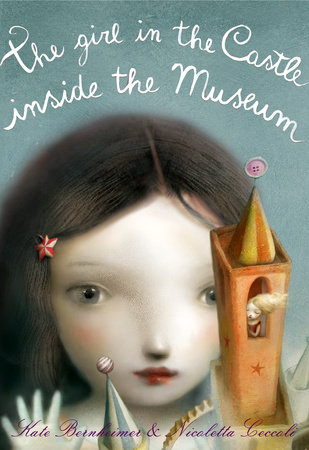 The Girl in the Castle Inside the Museum 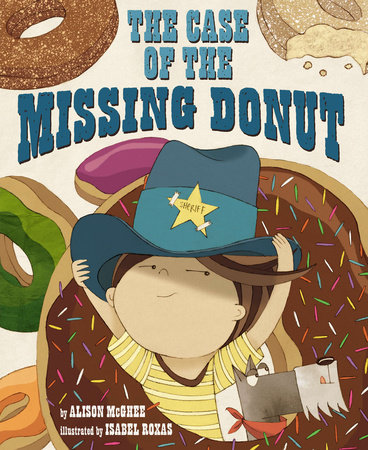 The Case of the Missing Donut 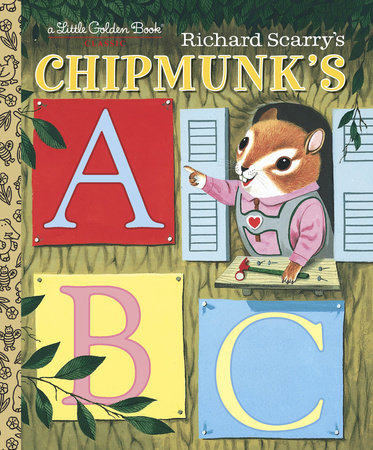 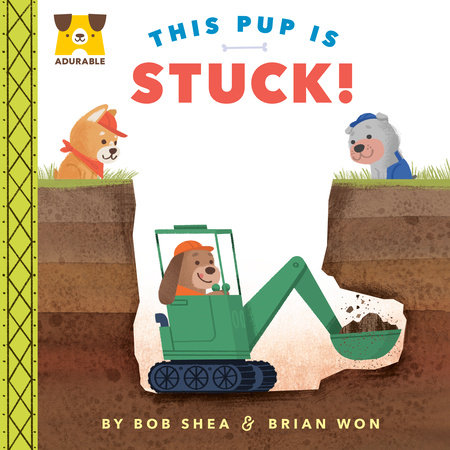 Adurable: This Pup Is Stuck!

Frank Einstein and the Antimatter Motor