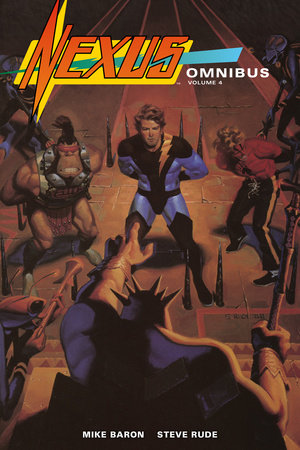 By Mike Baron
Illustrated by Various

By Mike Baron
Illustrated by Various

With all of space his jurisdiction, Horatio Hellpop battles tyranny across the galaxy, but in the fallout of his now-notorious massacre on Mars, Nexus is forced to validate his performance as interstellar champion and executioner. However, tragedy threatens to strike again, as the artificial black hole known as the Gravity Well approaches collapse, endangering the entire solar system! Collects Nexus Volume 2 issues #40–#52 and The Next Nexus #1.

* The thrilling conclusion to a pivotal chapter of the Nexus saga! 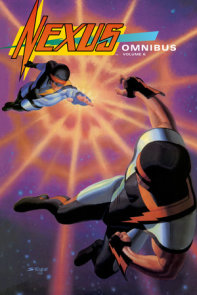 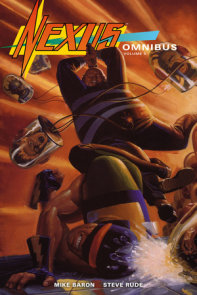 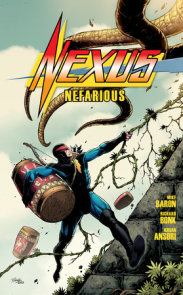 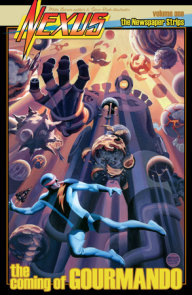 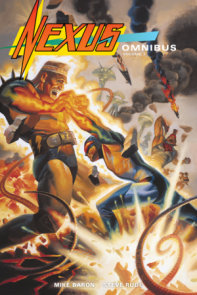 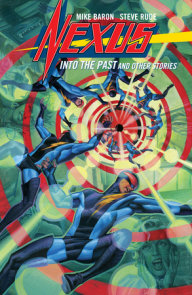 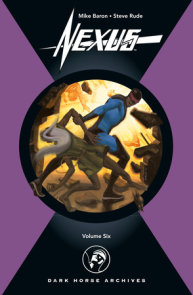 See all books by Mike Baron

Mike Baron is the author of Helmet Head, Whack Job, and Biker—three mind-blowing novels that will change the way you feel about horror fiction. Mike Baron broke into comics with Nexus, his groundbreaking science fiction title cocreated with illustrator Steve… More about Mike Baron