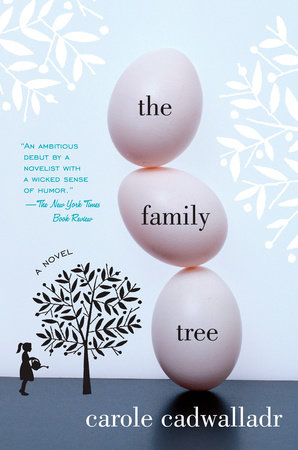 About The Family Tree

When Rebecca Monroe—married to Alistair, a scientist who doesn’t believe in fate, but rather genetic disposition—discovers that she is pregnant, she begins to question what makes us who we are and whether her own precarious family history will play a role in her future.

For Rebecca, the wry and observant narrator of The Family Tree, simple things said over breakfast take on greater meaning: a home-improvement project foreshadows darker things to come; the color of one’s eyes, the slope of a forehead are all missing pieces to the truth behind the family tree.

At once nostalgic and refreshingly original, The Family Tree is a sophisticated story of one woman and the generations of women who came before her and whose legacy shaped her life and its emotional landscape.

Nominated for the Best Specialist Writer/British Press Award, Carole Cadwalladr writes for newspapers including The Daily Telegraph and lives in the UK. The Family Tree is her first novel. 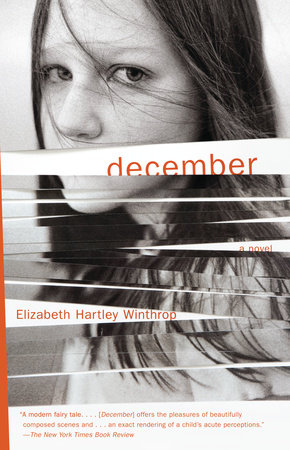 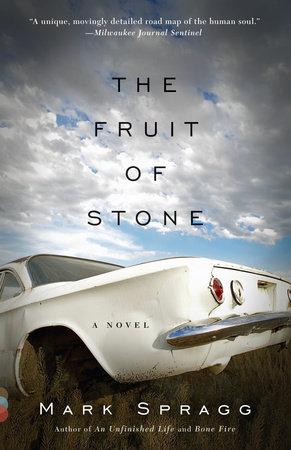 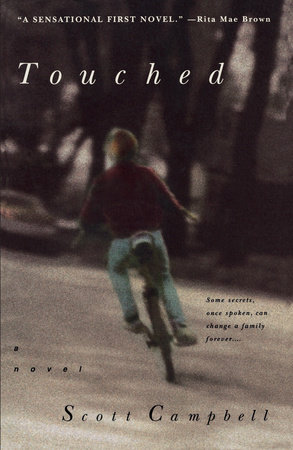 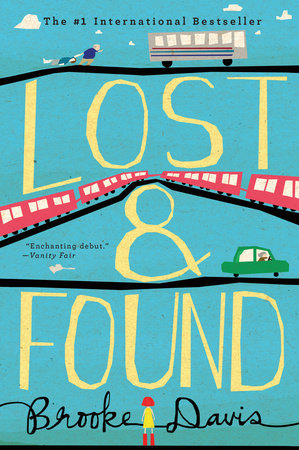 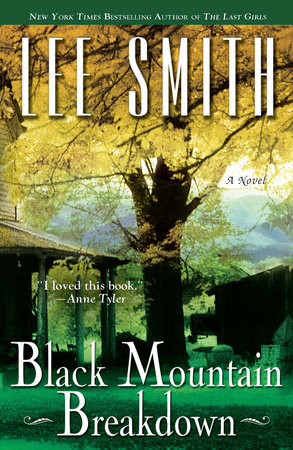 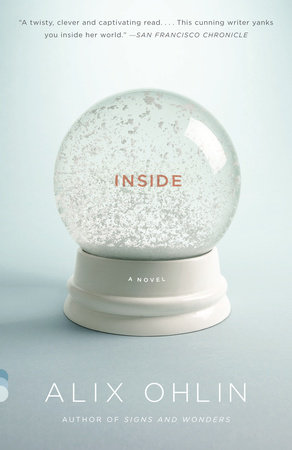 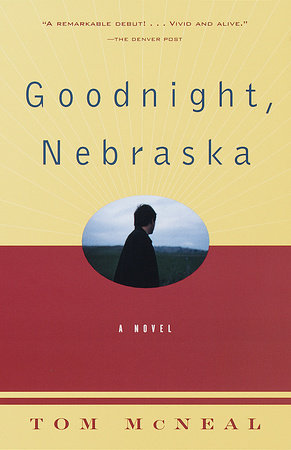 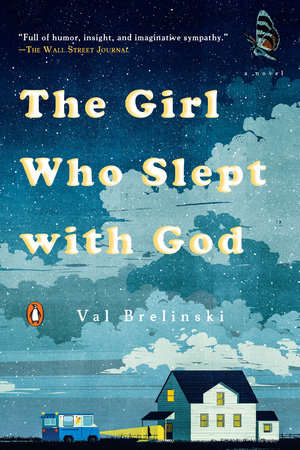 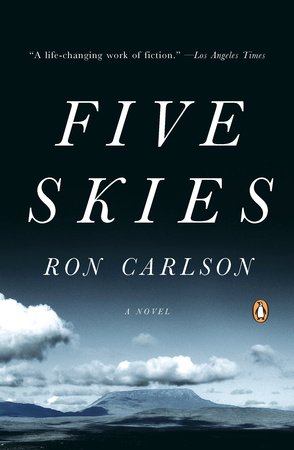 “A fast read that might be described as Helen Fielding meets Zadie Smith—takes an unusual spin on the nature versus nurture debate.” —The Wall Street Journal

“[Cadwalladr] has a careful, nuanced sense of place and purpose . . . She is fearless, wry, and compassionate.” —San Francisco Chronicle

“Poignant and amusing . . . While some have labeled The Family Tree chick lit, don’t be fooled: In fact, this is lit that happens to be written by one very clever chick.” —People

“Carole Cadwalladr blends several generations of love stories with an examination of genetics, family and pop culture as she attempts to get at the heart of why we are the way we are.” —Publisher’s Weekly

“This is a poignant and intelligent first novel, in which vivid characters engage the reader to ponder the timeless themes of fate and choice in light of the science-influenced sensibilities of the twenty-first century.” —Steven Pinker, Johnstone Professor of Psychology, Harvard University, and author of The Blank Slate and How the Mind Works.