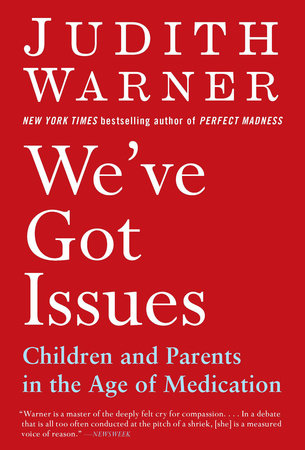 Children and Parents in the Age of Medication

About We’ve Got Issues

In her provocative new book, New York Times-bestselling author Judith Warner explores the storm of debate over whether we are overdiagnosing and overmedicating our children who have “issues.”

In Perfect Madness: Motherhood in the Age of Anxiety, Judith Warner explained what’s gone wrong with the culture of parenting, and her conclusions sparked a national debate on how women and society view motherhood. Her new book, We’ve Got Issues: Children and Parents in the Age of Medication, will generate the same kind of controversy, as she tackles a subject that’s just as contentious and important: Are parents and physicians too quick to prescribe medi­cation to control our children’s behavior? Are we using drugs to excuse inept parents who can’t raise their children properly?

What Warner discovered from the extensive research and interviewing she did for this book is that passion on both sides of the issue “is ideological and only tangentially about real children,” and she cuts through the jargon and hysteria to delve into a topic that for millions of parents involves one of the most important decisions they’ll ever make for their child.

Insightful, compelling, and deeply mov­ing, We’ve Got Issues is for parents, doctors, and teachers-anyone who cares about the welfare of today’s children. 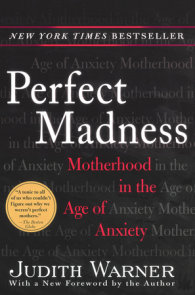 See all books by Judith Warner

Judith Warner is the author of the New York Times bestsellers Perfect Madness: Motherhood in the Age of Anxiety and Hillary Clinton: The Inside Story, as well as the award-winning We’ve Got Issues: Children and Parents in the Age of Medication. A senior fellow at the Center for… More about Judith Warner 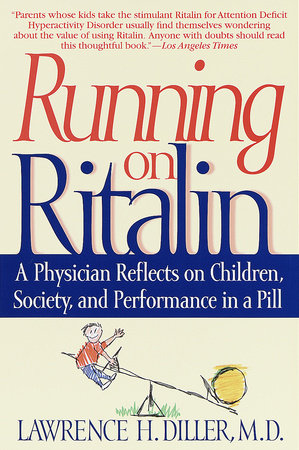 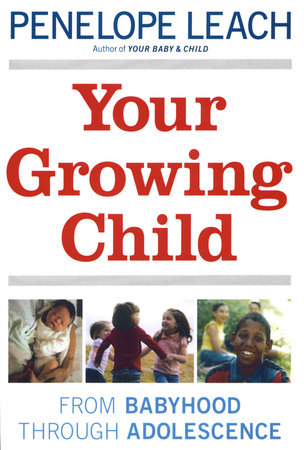 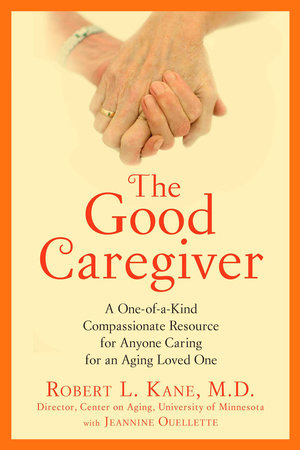 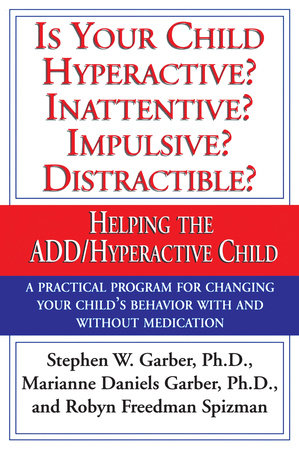 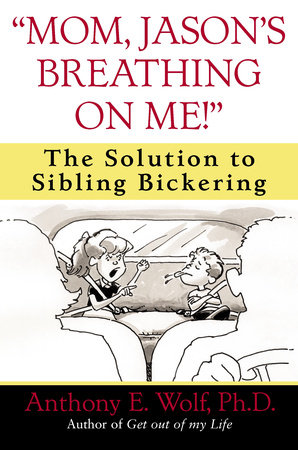 “Mom, Jason’s Breathing on Me!” 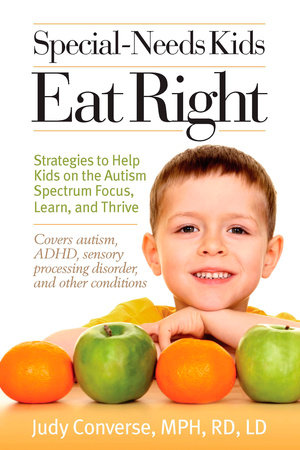 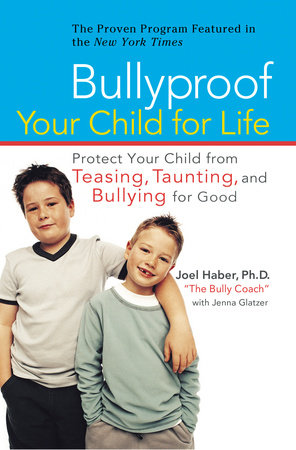 Bullyproof Your Child for Life 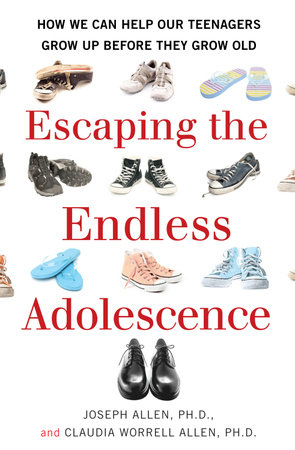 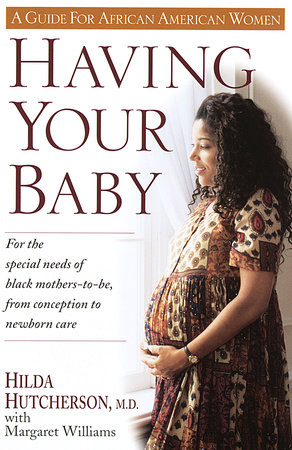 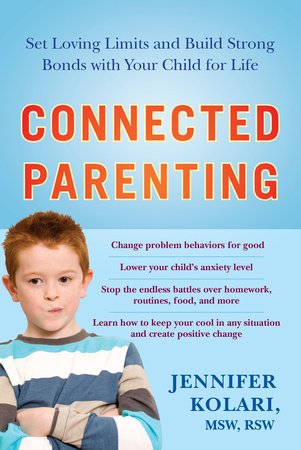 In this manifesto for change, New York Times blogger Warner (Perfect Madness: Motherhood in the Age of Anxiety, 2005, etc.) examines the argument that Americans are overmedicating their children.
The author wanted to write a condemnation of American parents for hysterically spotting mental disorders where there are none. When she began interviewing parents and mental-health professionals, however, she reversed her position. Only five percent of American children take psychotropic drugs, she writes, yet that many suffer from extreme mental illness, while another 15 percent endure at least minimal illness. Not only has Warner never met a parent who lunged for the medicine cabinet to dope up their kids, but some fought the medication route as long as they could, to the detriment of their child. It’s true that antidepressant prescriptions for children have skyrocketed, but that’s because primitive understanding of the brain left many sick children undiagnosed in the past; we now have more effective drugs for some illnesses; and the stigma of mental illness is blessedly diminished. Warner cites research that girls, minority children and those with less-educated parents are undertreated for ADHD. Careful reporter that she is, the author acknowledges that some experts might dispute parts of her thesis. Other signs of childhood trauma-teen pregnancy, school violence, crime, substance abuse and suicide-have declined, and Warner reports special professional skepticism about exploding rates of bipolar diagnoses in children. Meanwhile, too many laypeople are spooked by drug companies’ ads plugging their latest products, which doctors might not recommend. Curtailing those ads and more insurance coverage for pediatric mental-health screenings are among the author’s welcome common-sense proposals.
Parents of mentally ill children will find this tonic reassuring, while all parents will find it a valuable reminder that it’s not poor parenting to seek medical help for your children.
–Kirkus

“Warner, New York Times columnist and author of the best-selling Perfect Madness: Motherhood in the Age of Anxiety, set out to write a follow-up volume exposing what she believed were capricious diagnoses and medication of children’s mental and learning disorders. Instead, she fell down the rabbit hole to an alternative reality. Although she found the stereotype of pushy parents who shop for prescriptions or educational accommodations to fit their overscheduled children, Warner’s heartbreaking conversations with pediatricians and the parents of children with mental issues such as attention deficit/hyperactivity disorder, autism, serious depression, or bipolar disorders led her to see beyond her prejudices. As Warner passionately writes, appropriate care for childhood mental illness, if possible, is not necessarily probable. The perceived stigma of mental illness, deep-rooted suspicions of the medical and educational establishments, and, above all, merciless economic factors deny a shocking number of children with learning or mental disabilities the care and medications they need to succeed in school and society. Parents, social workers, and educators will find Warner’s compelling study troubling but enlightening. Highly recommended.
–Library Journal

“This is a groundbreaking, thoughtfully argued book. My experience with families in the consulting room supports Judith Warner’s nuanced argument exactly. The myth perpetrated by a breathless news media is fals: In reality, parents don’t want to medicate their children. And every one of us has family members and friends (or ourselves!) who could have led richer, less anguished lives had they been given appropriate medication during childhood for learning or emotional problems.”
-Wendy Mogel, Ph.D., author of The Blessing of a Skinned Knee

“This is an important book, a landmark book, a triumph of honesty over bigotry and of patient learning over the the rush to judgement. I see every day in my office the awful, preventable damage done by zealots and reductionistic ‘thinking’. Judith Warner rejects the panicky sound-bites that have plagued the discussion of children’s mental health for the complexity of truth. She brings to all who read her book the resoundingly good and hopeful news of how much we have learned over the past few decades, how trasforming the best help can be, and how all children can turn into responsible, joyful adults. We owe her a huge debt.”
-Edward Hallowell, M.D., co-author of Super Parenting for ADD and author of The Childhood Roots of Adult Happiness

“Readers love Judith Warner because she is open, honest, attuned, and curious. In We’ve Got Issues, Warner considers children and psychotherapeutic medicine: whether drug companies hold too much sway, whether doctors over-prescribe, but also whether troubled boys and girls might sometimes need more help than they get today. The result is a caring and informed book that will earn the trust and loyalty of a wide audience.”
-Peter D. Kramer, author of Listening to Prozac