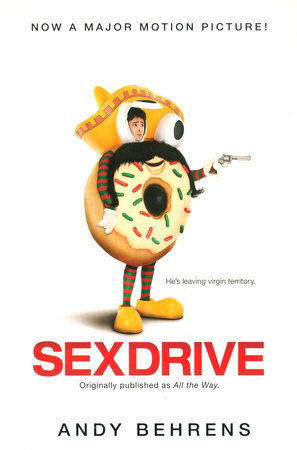 Ian-s best friend, Lance, has a knack for finding both. Unfortunately Ian-s too nice to get close to either. He-s never kissed a girl-or even had a chance-until he meets the perfect girl online. Now only a 935-mile road trip lies between Ian and something that he-s been thinking about roughly every eleven seconds since puberty hit. There-s also the small problem of the Creature, Ian-s ancient yellow Oldsmobile, and its impending collapse on the side of the road. As if that weren-t enough, Lance and gal pal Felicia crash the ride for what seems to be the sole purpose of taunting Ian. With all these obstacles in the way, will Ian-s drive bring him any closer to what he wants? 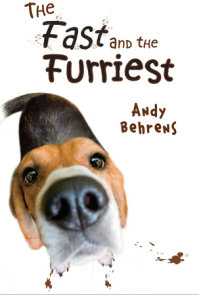 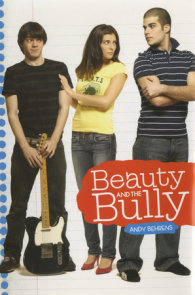 See all books by Andy Behrens

Andy Behrens is the author of All the Way, Beauty and the Bully, and Sex Drive. He lives in Chicago with his wife and daughter. 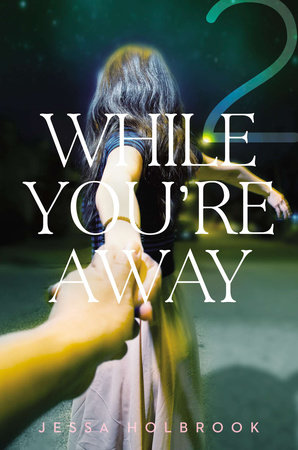 While You’re Away Part II 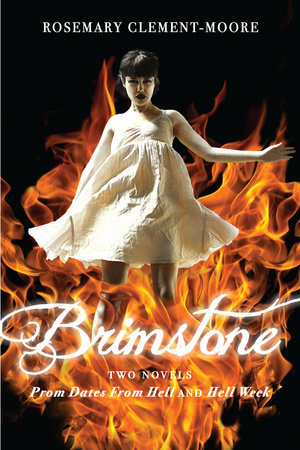 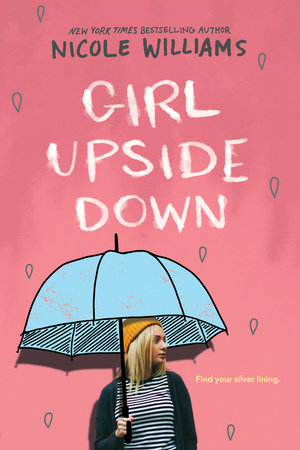 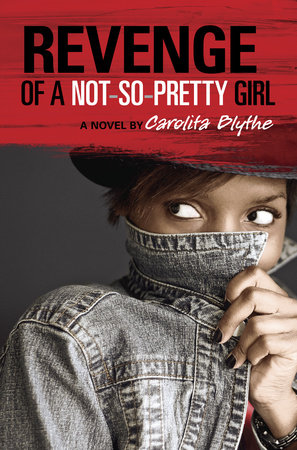 Revenge of a Not-So-Pretty Girl Under the Mermaid Angel 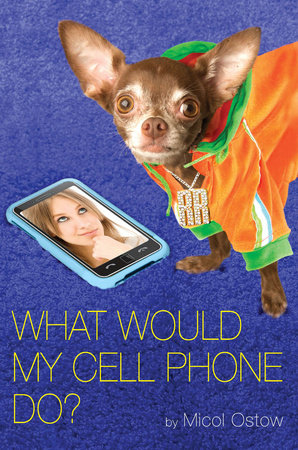 What Would My Cell Phone Do? 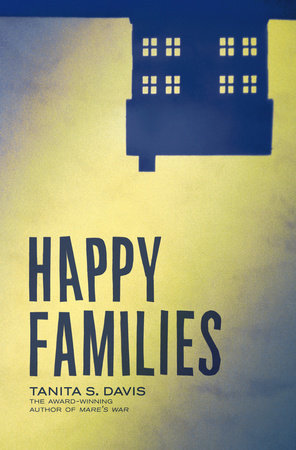 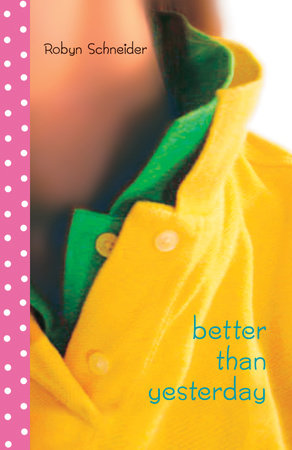 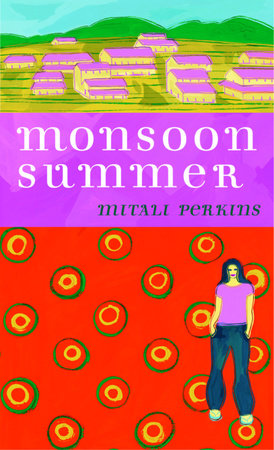