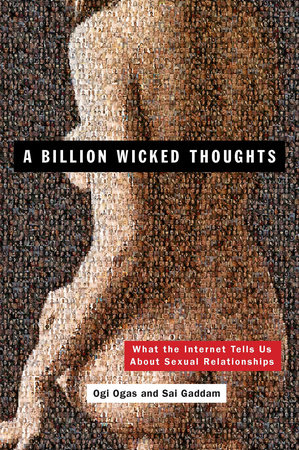 What the Internet Tells Us About Sexual Relationships

What the Internet Tells Us About Sexual Relationships 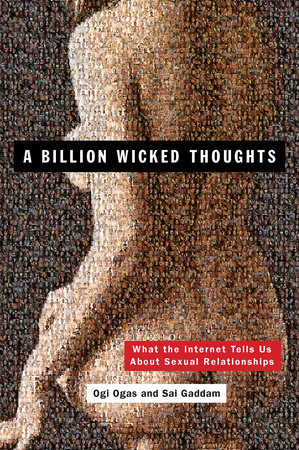 About A Billion Wicked Thoughts

The book on sex in the twenty-first century

Want to know what really turns your partner on? A Billion Wicked Thoughts offers the clearest picture ever of the differences between male and female sexuality and the teeming diversity of human desire. What makes men attracted to images and so predictable in their appetites? What makes the set up to a romantic evening so important for a woman? Why are women’s desires so hard to predict?

Neuroscientists Ogi Ogas and Sai Gaddam reveal the mechanics of sexual relationships based on their extensive research into the mountains of new data on human behavior available in online entertainment and traffic around the world. Not since Alfred Kinsey in the 1950s has there been such a revolution in our knowledge of what is really going on in the bedroom. What Ogas and Gaddam learned, and now share, will deepen and enrich the way you, and your partner, think and talk about sex.

About A Billion Wicked Thoughts

Two maverick neuroscientists use the world’s largest psychology experiment-the Internet-to study the private activities of millions of men and women around the world, unveiling a revolutionary and shocking new vision of human desire that overturns conventional thinking.

For his groundbreaking sexual research, Alfred Kinsey and his team interviewed 18,000 people, relying on them to honestly report their most intimate experiences. Using the Internet, the neuroscientists Ogas and Gaddam quietly observed the raw sexual behaviors of half a billion people. By combining their observations with neuroscience and animal research, these two young neuroscientists finally answer the long-disputed question: what do people really like? Ogas and Gaddam’s findings are transforming the way scientists and therapists think about sexual desire.

?Men and women have hardwired sexual cues analogous to our hardwired tastes-there are sexual versions of sweet, sour, salty, savory, and bitter. But men and women are wired with different sets of cues.

Featuring cutting-edge, jaw-dropping science, this wildly entertaining and controversial book helps readers understand their partner’s sexual desires with a depth of knowledge unavailable from any other source. Its fascinating and occasionally disturbing findings will rock our modern understanding of sexuality, just as Kinsey’s reports did sixty years ago. 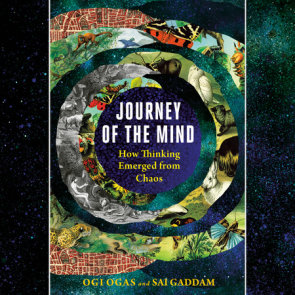 Ogi Ogas studies computational models of memory, learning, and vision. He was a Department of Homeland Security Fellow. He received his Ph.D…. More about Ogi Ogas

Sai Gaddam studies large-scale data analysis and serves as a data mining consultant in India. He received his Ph.D. in computational… More about Sai Gaddam

Ogi Ogas studies computational models of memory, learning, and vision. He was a Department of Homeland Security Fellow. He received his Ph.D…. More about Ogi Ogas

Sai Gaddam studies large-scale data analysis and serves as a data mining consultant in India. He received his Ph.D. in computational… More about Sai Gaddam 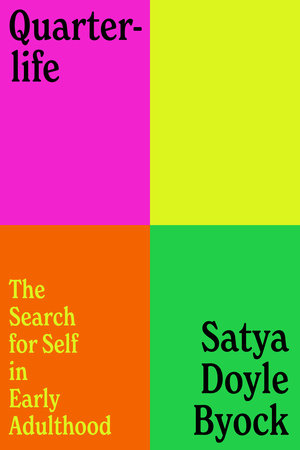 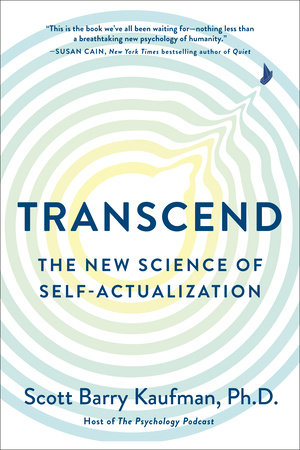 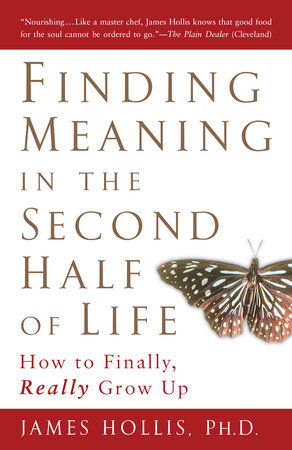 Finding Meaning in the Second Half of Life 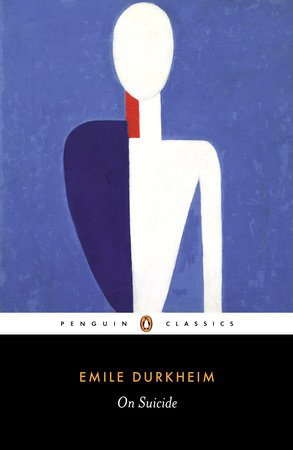 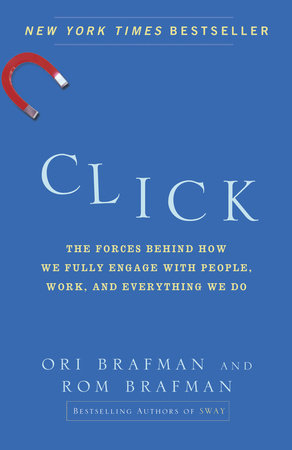 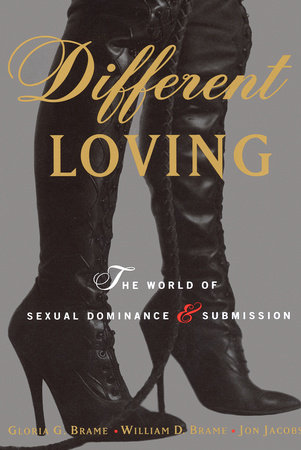 This Is Where You Belong “Smart, readable and handles even the most bizarre fetishes with both humor and respect.”— Salon

“A goldmine.” —Steven Pinker, bestselling author of The Better Angels of Our Nature

“An amazing book.”—Daniel J. Levitin, author of This Is Your Brain on Music