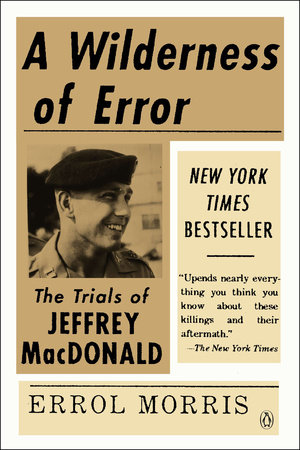 The Trials of Jeffrey MacDonald

The Trials of Jeffrey MacDonald 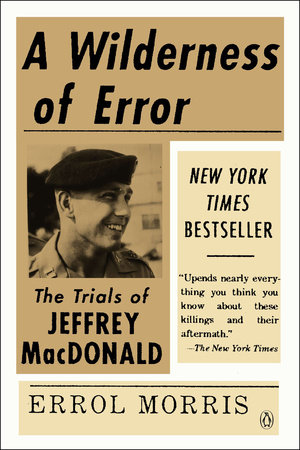 About A Wilderness of Error

Soon to be an FX Docuseries from Emmy® Award-Winning Producer Marc Smerling (The Jinx) featuring the author Errol Morris!

In this profoundly original meditation on truth and the justice system, Errol Morris—a former private detective and director of The Thin Blue Line—delves deeply into the infamous Jeffrey MacDonald murder case. MacDonald, whose pregnant wife and two young daughters were brutally murdered in 1970, was convicted of the killings in 1979 and remains in prison today. The culmination of an investigation spanning over twenty years and a masterly reinvention of the true-crime thriller, A Wilderness of Error is a shocking book because it shows that everything we have been told about the case is deeply unreliable and that crucial elements of case against MacDonald are simply not true.

About A Wilderness of Error

Early on the morning of February 17, 1970, in Fort Bragg, North Carolina, Jeffrey MacDonald, a Green Beret doctor, called the police for help.  When the officers arrived at his home they found the bloody and battered bodies of MacDonald’s pregnant wife and two young daughters. The word “pig” was written in blood on the headboard in the master bedroom. As MacDonald was being loaded into the ambulance, he accused a band of drug-crazed hippies of the crime.

So began one of the most notorious and mysterious murder cases of the twentieth century. Jeffrey MacDonald was finally convicted in 1979 and remains in prison today. Since then a number of bestselling books—including Joe McGinniss’s Fatal Vision and Janet Malcolm’s The Journalist and the Murderer—and a blockbuster television miniseries have told their versions of the MacDonald case and what it all means.

Errol Morris has been investigating the MacDonald case for over twenty years. A Wilderness of Error is the culmination of his efforts. It is a shocking book, because it shows us that almost everything we have been told about the case is deeply unreliable, and crucial elements of the case against MacDonald simply are not true. It is a masterful reinvention of the true-crime thriller, a book that pierces the haze of myth surrounding these murders with the sort of brilliant light that can only be produced by years of dogged and careful investigation and hard, lucid thinking.

By this book’s end, we know several things: that there are two very different narratives we can create about what happened at 544 Castle Drive, and that the one that led to the conviction and imprisonment for life of this man for butchering his wife and two young daughters is almost certainly wrong.  Along the way Morris poses bracing questions about the nature of proof, criminal justice, and the media, showing us how MacDonald has been condemned, not only to prison, but to the stories that have been created around him.

In this profoundly original meditation on truth and justice, Errol Morris reopens one of America’s most famous cases and forces us to confront the unimaginable. Morris has spent his career unsettling our complacent assumptions that we know what we’re looking at, that the stories we tell ourselves are true. This book is his finest and most important achievement to date. 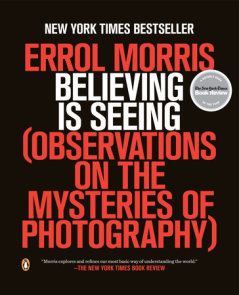 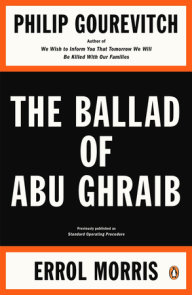 See all books by Errol Morris

See all books by Errol Morris

Errol Morris is the author of the New York Times bestseller A Wilderness of Error and the Academy Award–winning director of The Fog of War, among other films, including Standard Operating Procedure; Fast, Cheap & Out of Control; and The Thin Blue Line. He lives in Cambridge, Massachusetts.

Errol Morris is the author of the New York Times bestseller A Wilderness of Error and the Academy Award–winning director of The Fog of War, among other films, including Standard Operating Procedure; Fast, Cheap & Out of Control; and The Thin Blue Line. He lives in Cambridge, Massachusetts. 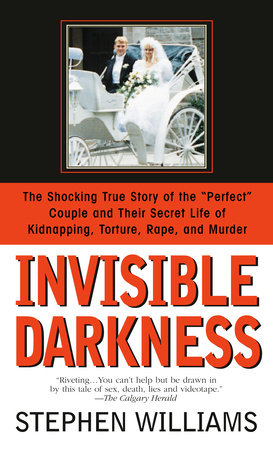 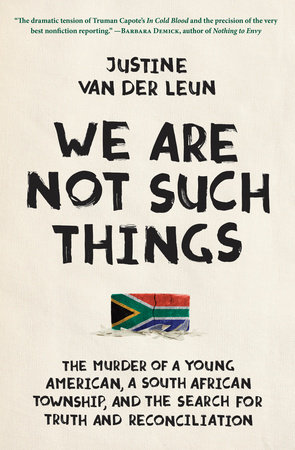 We Are Not Such Things 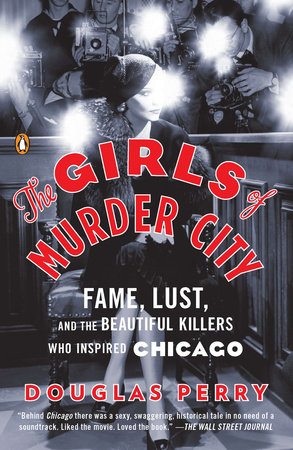 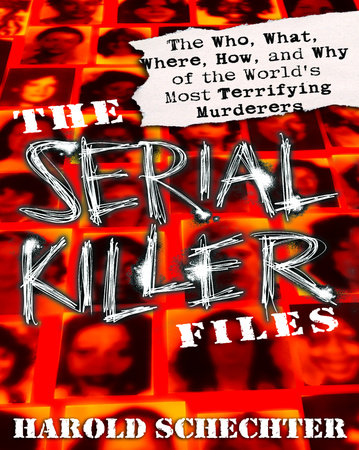 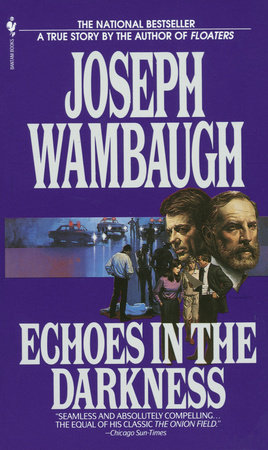 Echoes in the Darkness 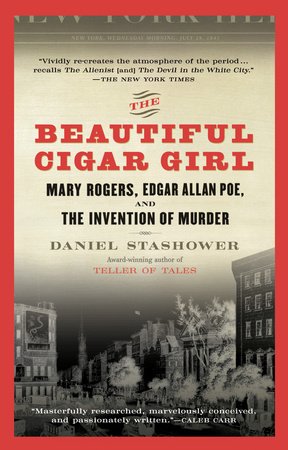 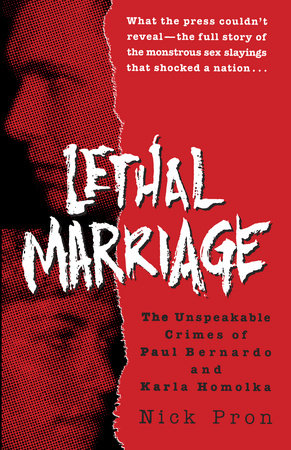 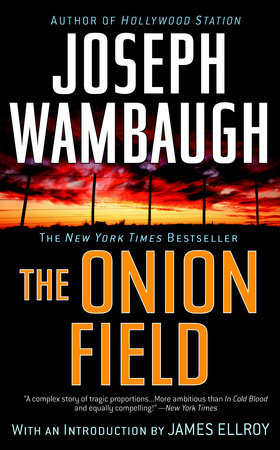 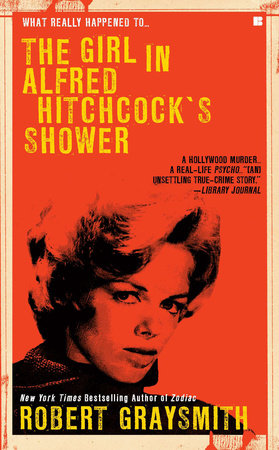 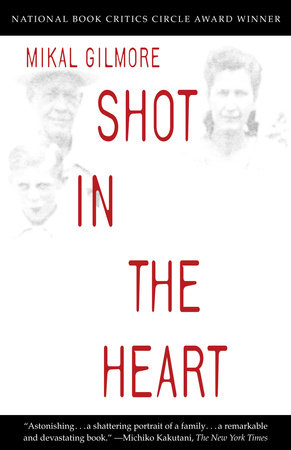 Shot in the Heart

“The literary equivalent of one of [Morris’s] movies. It’s a rough-hewed documentary master class…. A Wilderness of Error upends nearly everything you think you know about these killings and their aftermath. Watching Mr. Morris wade into this thicket of material is like watching an aggrieved parent walk into a teenager’s fetid, clothes- and Doritos-strewed bedroom and neatly sort and disinfect until the place shines. …He will leave you 85 percent certain that Mr. MacDonald is innocent. He will leave you 100 percent certain he did not get a fair trial… If this headstrong book doesn’t change your sense of the Jeffrey MacDonald case, I’ll eat my Chuck Taylors.”
—Dwight Garner, The New York Times

“Critics sometimes confuse great books with important books — exceptionally written literature isn’t always the same as literature that can powerfully affect society. But A Wilderness of Error is both great and important — it’s a beautifully written book, and it has the potential to change the way the country thinks about a justice system that has obviously lost its way.”
—Michael Shaub, NPR

“Mr. Morris has produced a brilliant book about the vulnerability of justice to the preconceptions of prosecutors and the power of certain narratives to crowd out all others, even highly plausible ones. I strongly recommend this book.”
—Wall Street Journal

“A Wilderness of Error is a beautifully produced book, with chapters set off by line drawings of crucial objects in the case: a toppled coffee table, a flower pot, a rocking horse. It’s reminiscent of the recurring images in ‘The Thin Blue Line,’ iconic and mysterious, always on the verge of revealing the secrets they stand for but never quite yielding them. Morris may geek out on minutiae and hypotheticals, but he is enough of an artist to convey that every crime scene is a dialogue between time, as it sweeps away the irrecoverable past, and the material world.”
—Salon