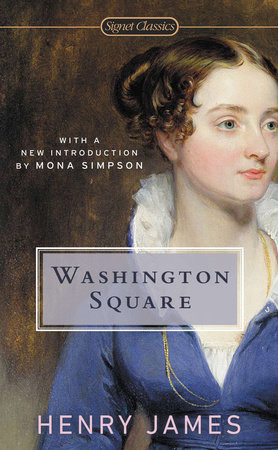 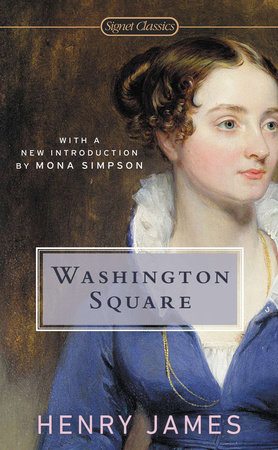 Back when New York was still young, so was heiress Catherine Sloper. A simple, plain girl, she grew up in opulence with a disappointed father and a fluttery aunt in a grand house on Washington Square.

Enter Morris Townsend, a handsome charmer who assures Catherine he loves her for herself and not for her money. But Catherine’s revered father sees in Townsend what she cannot. Now, with her tearful aunt Penniman as his amusingly melodramatic ally, Townsend will present Catherine with the hardest choice of her young life.…

With a New Introduction and an Afterword by Michael Cunningham, Author of The Hours

"Washington Square is perhaps the only novel in which a man has successfully invaded the feminine field and produced work comparable to Jane Austen’s," said Graham Greene.
Inspired by a story Henry James heard at a dinner party, Washington Square tells how the rakish but idle Morris Townsend tries to win the heart of heiress Catherine Sloper against the objections of her father. Precise and understated, the book endures as a matchless social study of New York in the mid-nineteenth century.
The Modern Library has played a significant role in American cultural life for the better part of a century. The series was founded in 1917 by the publishers Boni and Liveright and eight years later acquired by Bennett Cerf and Donald Klopfer. It provided the foundation for their next publishing venture, Random House. The Modern Library has been a staple of the American book trade, providing readers with afford-
able hardbound editions of impor-
tant works of literature and thought. For the Modern Library’s seventy-
fifth anniversary, Random House redesigned the series, restoring
as its emblem the running torch-
bearer created by Lucian Bernhard in 1925 and refurbishing jackets, bindings, and type, as well as inau-
gurating a new program of selecting titles. The Modern Library continues to provide the world’s best books, at the best prices. 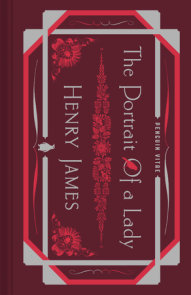 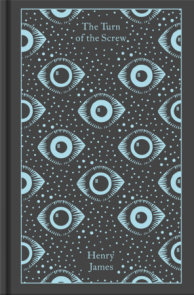 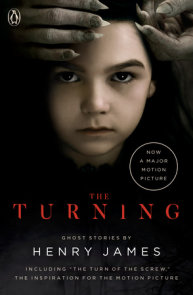 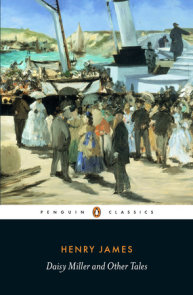 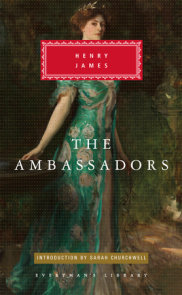 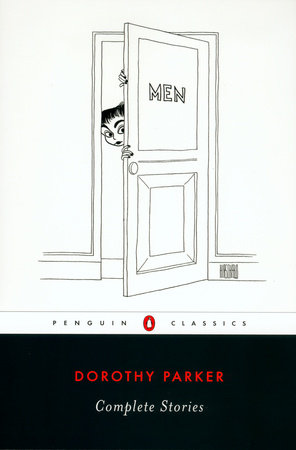 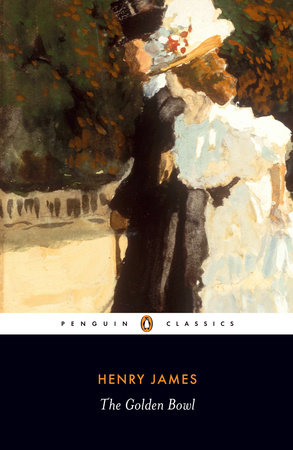 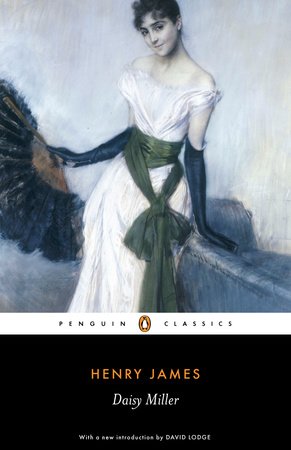 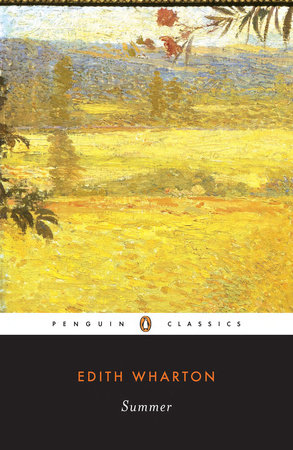 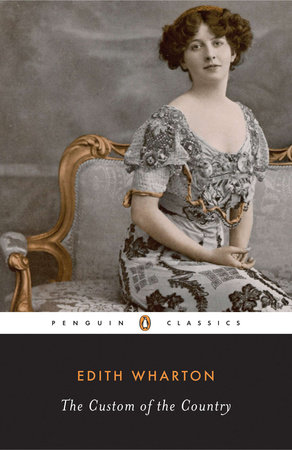 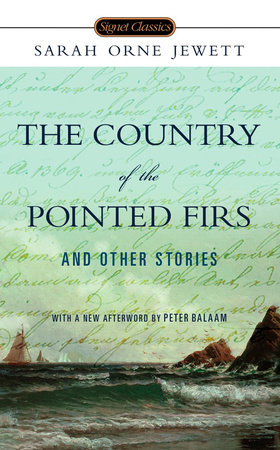 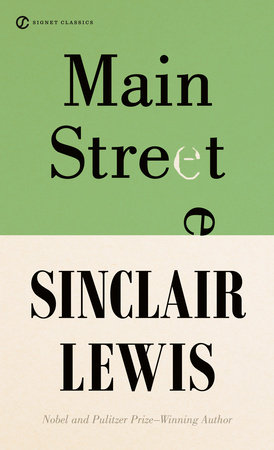 “Every line, every paragraph, every chapter…is a fleet-footed light brigade, an engine of irony.”—Cynthia Ozick