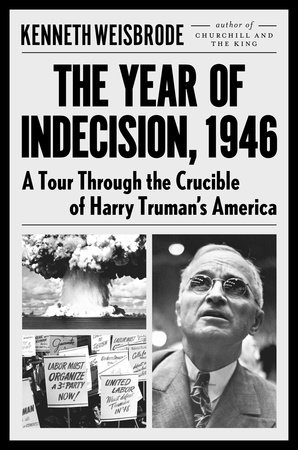 A Tour Through the Crucible of Harry Truman's America

About The Year of Indecision, 1946

A vivid account of America at the pivot point of the postwar era, Harry Truman’s first full year in office

In 1946, America had just exited the biggest war in modern history and was about to enter another of a kind no one had fought before. We think of this moment as the brilliant start of America Triumphant, in world politics and economics. But the reality is murkier: 1946 brought tension between industry and labor, political disunity, bad veteran morale, housing crises, inflation, a Soviet menace—all shadowed by an indecisiveness that would plague decision makers who would waffle between engagement and isolation, as the country itself pivoted between prosperity and retrenchment, through the rest of the century.
The Year of Indecision, 1946 overturns the image of Truman as a can-do leader—1946, in fact, marked a nadir in his troubled presidency. Relations broke down with the Soviet Union, and nearly did with the British. The United States suffered shortages and strikes of a magnitude it had not seen in years. In November 1946, the Democrats lost both houses of Congress. The tension between fear and optimism expressed itself too in popular culture. Americans rejoiced in talent and creative energy, but a shift was brewing: Bing Crosby making room for Bill Haley and B.B. King; John Wayne for Montgomery Clift. That year also saw a burst of spirit in literature, music, art and film—beneath the shadow of noir.
The issues and tensions we face today echo those of seven decades ago. As we observe in this portrait of the era just before our own, as America learned, piecemeal and reluctantly, to act like a world power, it tried, and succeeded only partially, to master fear. Indecision, Weisbrode argues, is the leitmotif of American history. 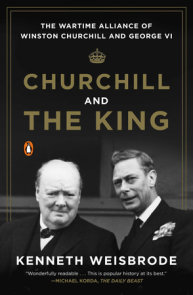 See all books by Kenneth Weisbrode

Ken Weisbrode is a diplomatic and cultural historian currently working in Turkey. He received his PhD from Harvard University, where he studied under Akira Iriye and the late Ernest May. He is the author of Churchill and the King and The Atlantic Century. 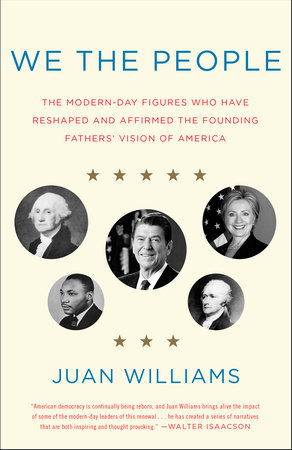 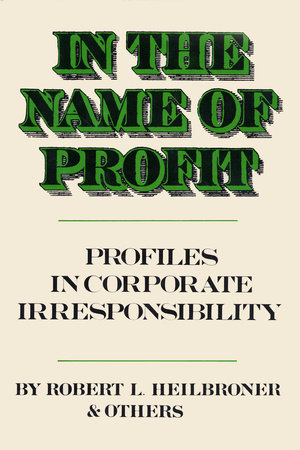 In the Name of Profit 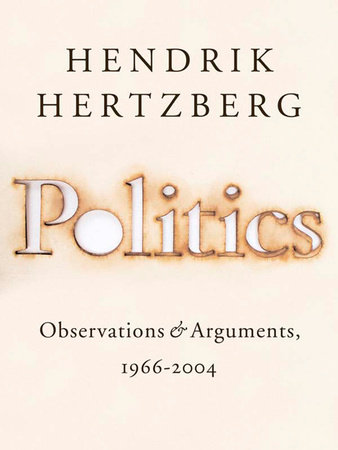 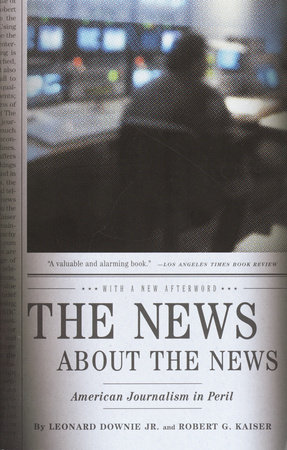 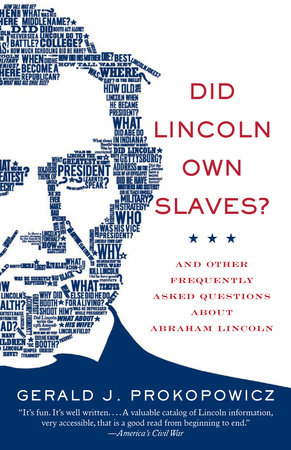 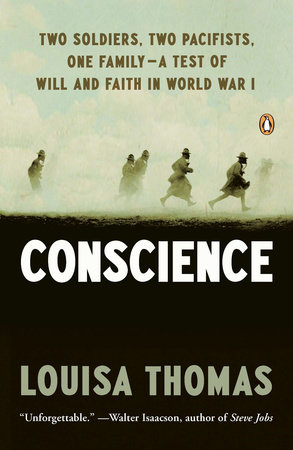 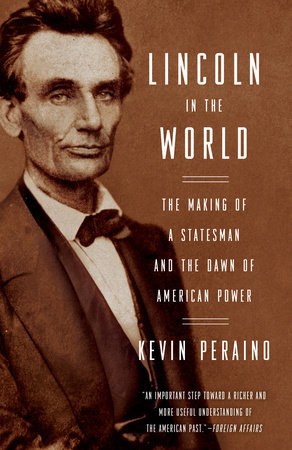 Lincoln in the World 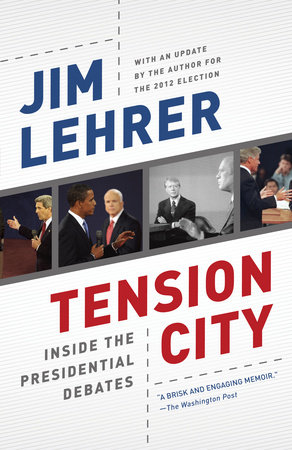 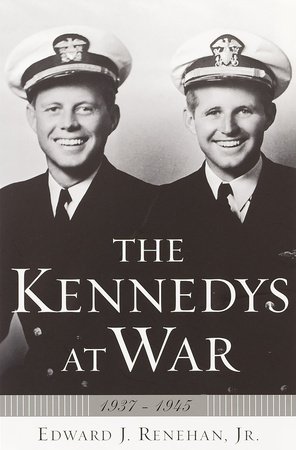 The Kennedys at War 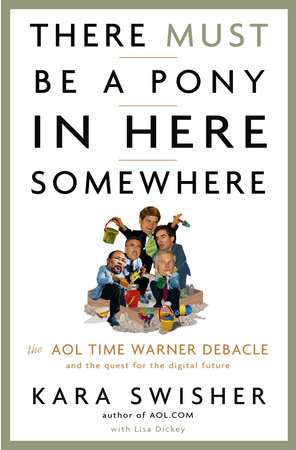 Praise for Churchill and the King

“Wonderfully readable . . . This is popular history at its best.”—Michael Korda

“A thoughtful, deeply insightful account of two unconventional friends . . . joining forces to rally their countrymen and inspire the world.”—Lynne Olson, author of Citizens of London