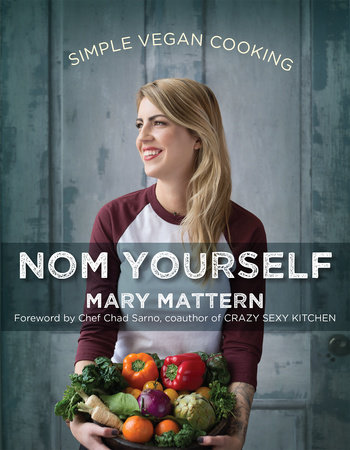 A beautiful cookbook for the next generation of newly vegan and vegan-curious, from the creator of the popular website and Instagram Nom Yourself.

Mary Mattern became a vegan in her early twenties, and was immediately astonished by how great she felt—and how rewarding she found her new vegan lifestyle to be. She soon became a vegan personal chef to the stars, working with people such as Entourage actor Jeremy Piven and touring with pop singer Ellie Goulding. When she began blogging about her vegan recipes on NomYourself.com, she soon built up an enormous following, with nearly 100,000 followers on Instagram. Mattern has also gotten support from big names in the plant-based world, including Brendan Brazier, Chad Sarno, and many more. With her terrific personality and edgy, hip style, Mattern is poised to become the rock star of the millennial vegan world.

Now Mattern offers her delectable American-with-a-vegan-twist recipes to the world in her beautiful cookbook, Nom Yourself. With comfortable, familiar recipes such as Beer-Battered Buffalo [Cauliflower] Wings, American Apple Pie, and Creamy Cashew Alfredo, Nom Yourself will be the perfect book for the vegan-curious. And with beautiful color photos throughout to illustrate the mouthwatering recipes, Nom Yourself will prove that eating vegan is both delicious and easy.

Mary Mattern is a twenty-eight-year-old vegan chef living in Los Angeles. After traveling with touring musicians to sell merchandise, Mary became involved in the business side of the music industry and maintains close ties to many stars. Mattern also founded the… More about Mary Mattern 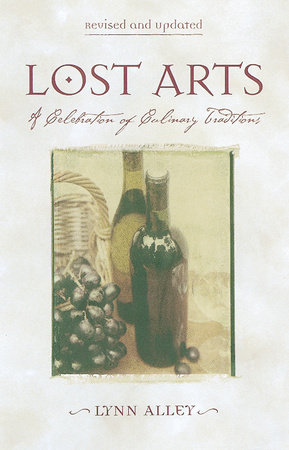 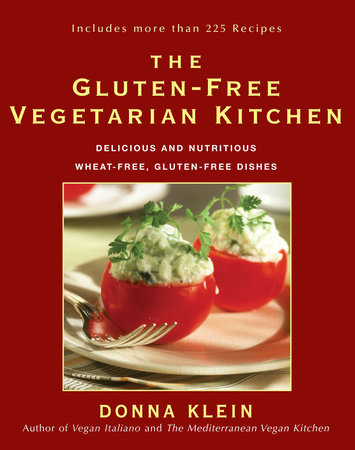 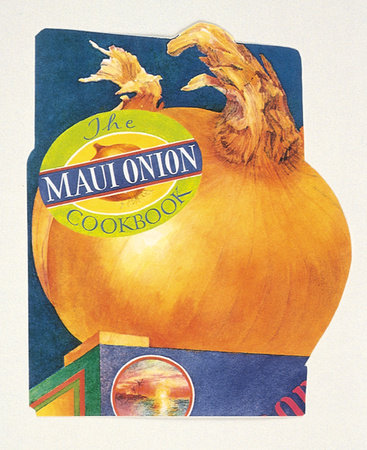 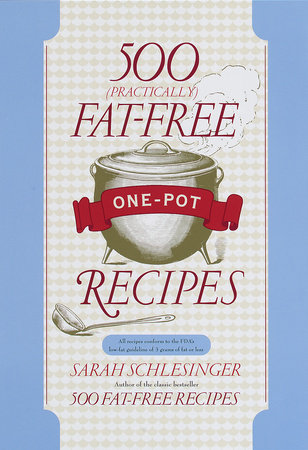 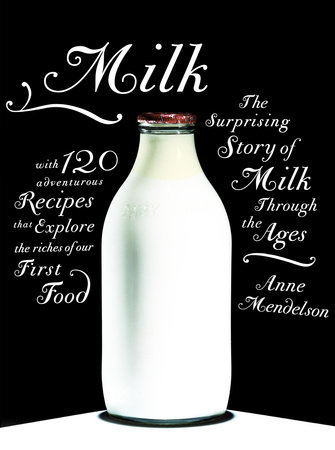 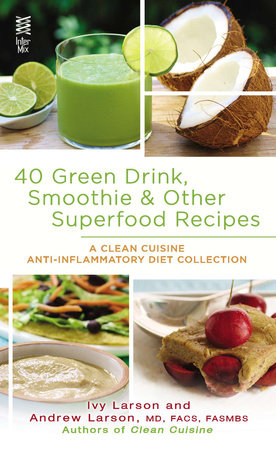 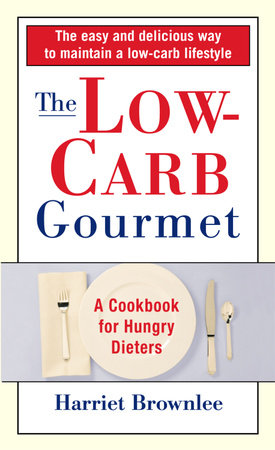 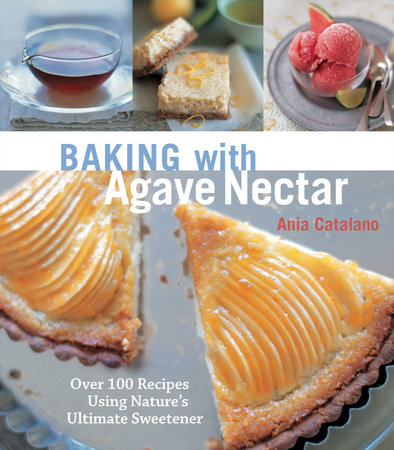 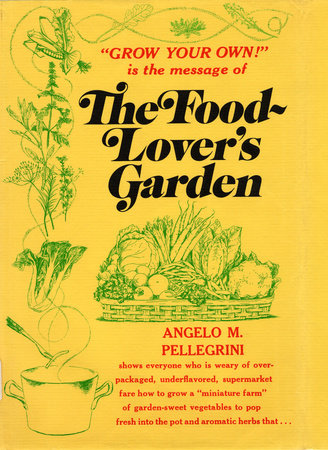 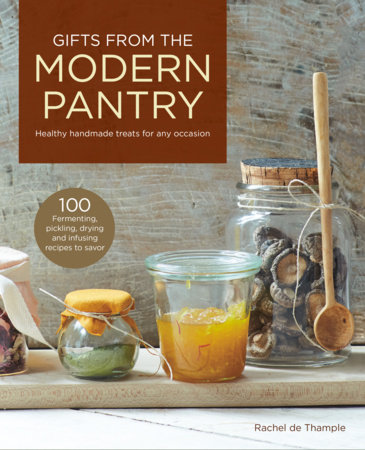 Gifts from the Modern Pantry