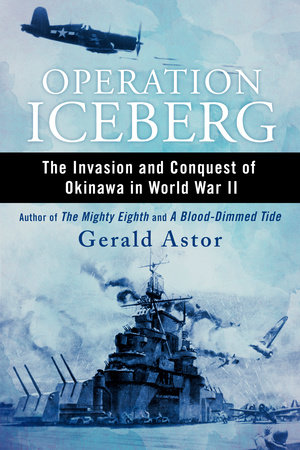 The Invasion and Conquest of Okinawa in World War II

Gerald Astor, author of The Mighty Eighth, draws on the raw, first-hand accounts of marines, sailors, soldiers, and airmen under fire to recount the dramatic and gripping story of the last major battle of World War II.

“[Astor] is a master… This is oral history at its best—direct, illuminating, capturing sights and sounds and feelings and actions that never make it into official reports or more formal military histories… I recommend this book without hesitation or reservation.”—Stephen E. Ambrose

On the sea the Japanese rained down a deadly hail of kamikazes. On land the entrenched defenders had nowhere to retreat, and the US Army and Marines had nowhere to go but onward, into the thick of some of the of the most bloody close-quarters fighting in World War II.

This was Okinawa, the savage pitched battle waged just months before the US nuclear bombing of Hiroshima. Operation Iceberg, as it was known, saw the fiercest attack of kamikazes in the entire Pacific Theater of War. And here Gerald Astor lets the soldiers tell their stories firsthand: of flame-thrower attacks and hand-to-hand confrontations, of atrocities, deadly ambushes and brutal hilltop sieges that left entire companies decimated. Operation Iceberg is the raw, hard-edged account of war at its most brutal—and the last great battle of World War II. 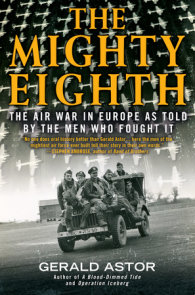 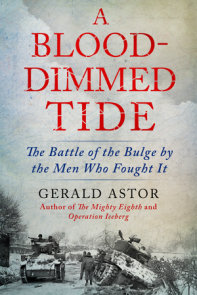 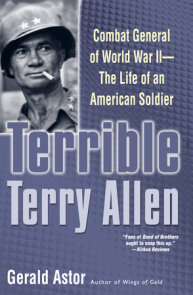 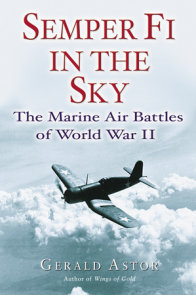 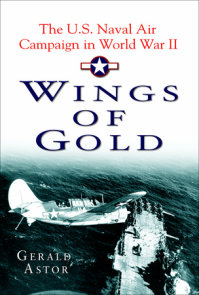 See all books by Gerald Astor

Gerald Astor is a World War II veteran and award-winning journalist and historian whose articles have appeared in the New York Times, Playboy, and Esquire. He is also the author of A Blood-Dimmed Tide: The Battle of the Bulge by… More about Gerald Astor 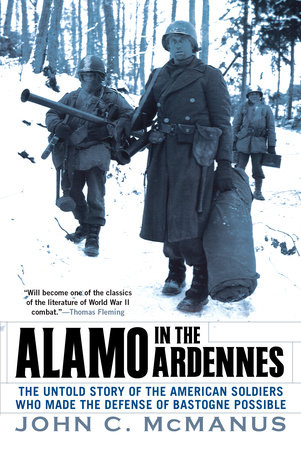 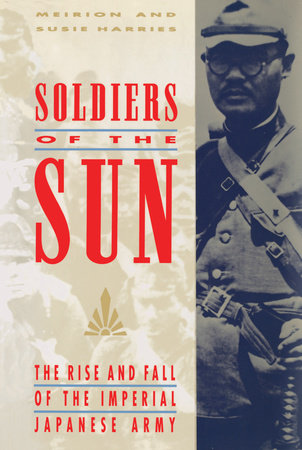 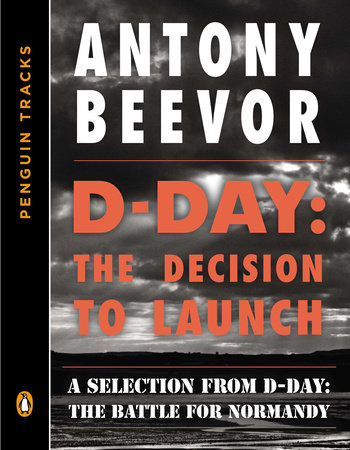 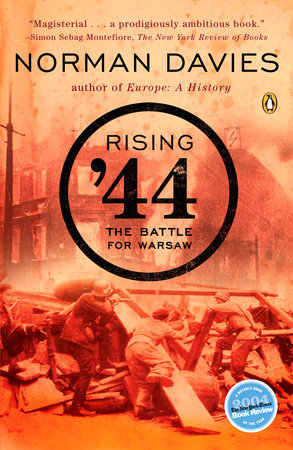 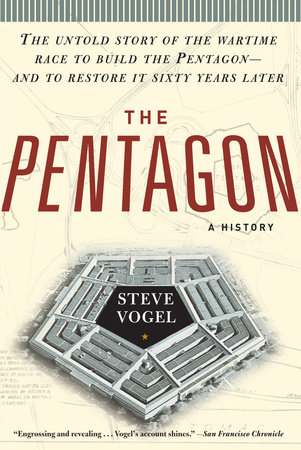 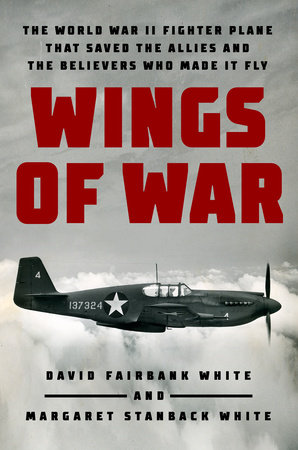 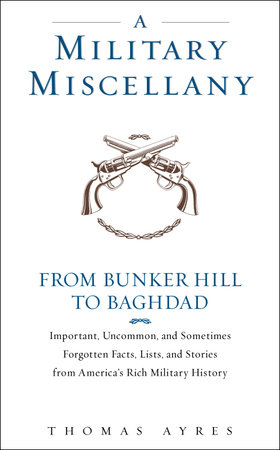 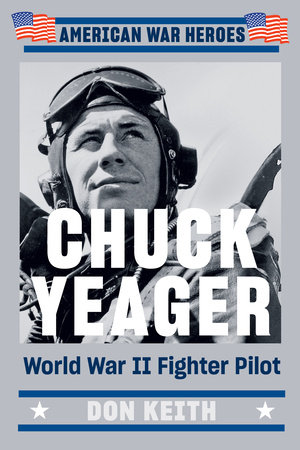 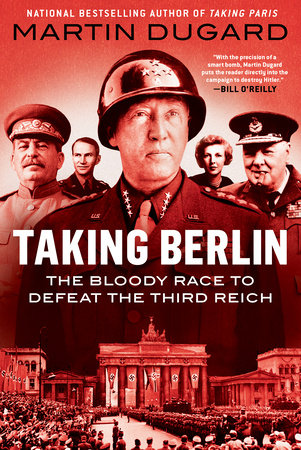 “An excellent account… a fitting tribute to all those who served so honorably.”—Kirkus

“[Astor] is a master of the genre…  This is oral history at its best—direct, illuminating, capturing sights and sounds and feelings and actions that never make it into official reports or more formal military histories… I recommend this book without hesitation or reservation.”—Stephen E. Ambrose

“A graphic and brutally compelling history of the battle from a front-line perspective.”—Flint Journal (Michigan)