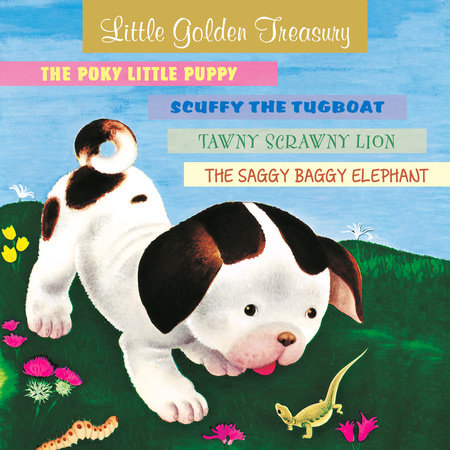 The Poky Little Puppy, by Janette Sebring Lowrey. Read by Susan Gregory
A poky little puppy loves to dig holes under the fence despite what his family says. But the poky little puppy digs one hole too many and ends up missing dessert

Scuffy the Tugboat, by Gertrude Crampton. Read by Skip Hinnant
Meant for “bigger things,” Scuffy the Tugboat sets off on a daring adventure to explore the world but realizes that home is where he’d rather be, sailing in his bathtub.

Tawny Scrawny Lion, by Kathryn Jackson. Read by Skip Hinnant
Once there was a tawny scrawny lion that was always hungry, until he met 10 little rabbits who taught him how to eat carrot stew–instead of them!

The Saggy Baggy Elephant, by K. and B. Jackson. Read by Susan Gregory
After a parrot makes fun of Sooki’s big ears, long nose, and wrinkled skin, the “saggy baggy” elephant isn’t too sure of himself–until he meets some beautiful creatures that look and dance just like him. 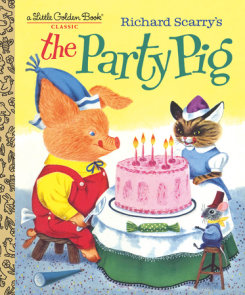 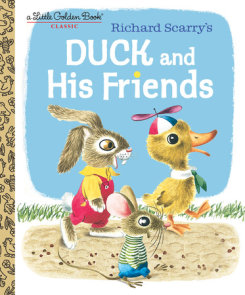 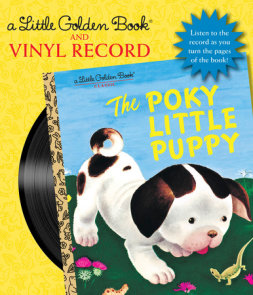 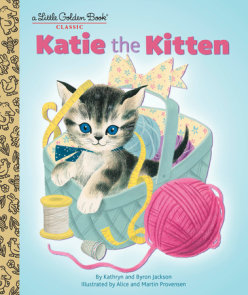 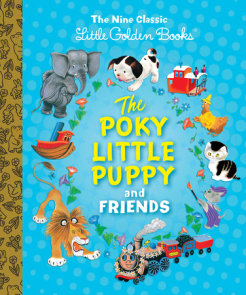 Kathryn Jackson wrote hundreds of lively, witty stories for Golden Books, most of which were coauthored with her husband, Byron…. More about Kathryn Jackson