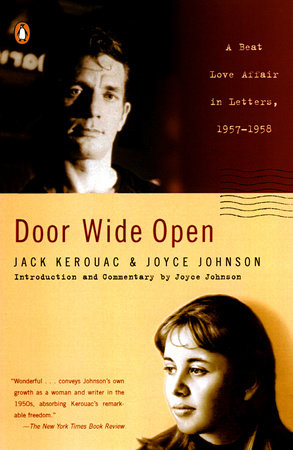 On a blind date in Greenwich Village set up by Allen Ginsberg, Joyce Johnson (then Joyce Glassman) met Jack Kerouac in January 1957, nine months before he became famous overnight with the publication of On the Road. She was an adventurous, independent-minded twenty-one-year-old; Kerouac was already running on empty at thirty-five. This unique book, containing the many letters the two of them wrote to each other, reveals a surprisingly tender side of Kerouac. It also shares the vivid and unusual perspective of what it meant to be young, Beat, and a woman in the Cold War fifties. Reflecting on those tumultuous years, Johnson seamlessly interweaves letters and commentary, bringing to life her love affair with one of American letters’ most fascinating and enigmatic figures. 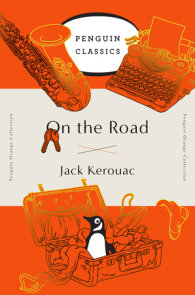 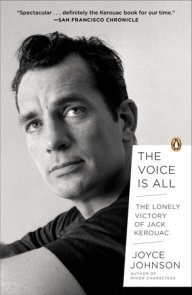 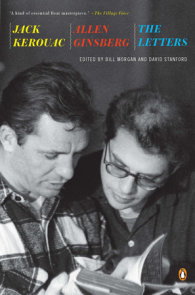 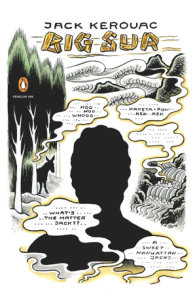 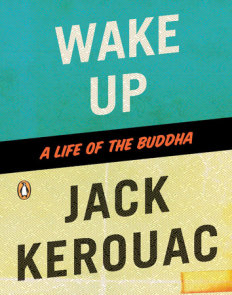 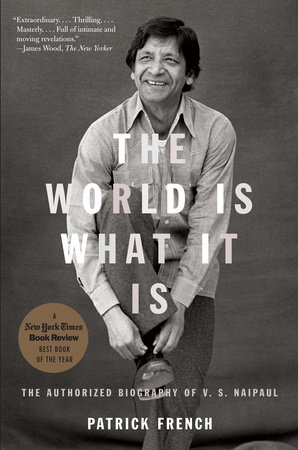 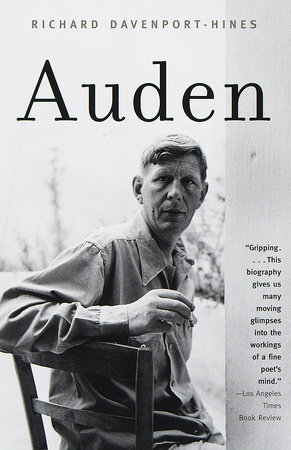 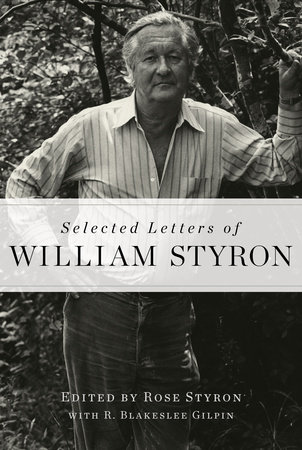 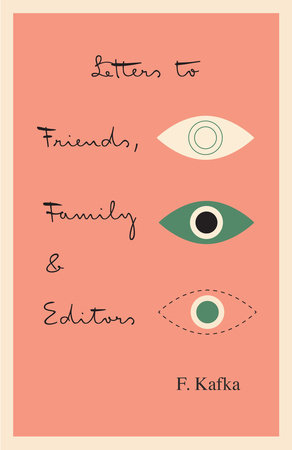 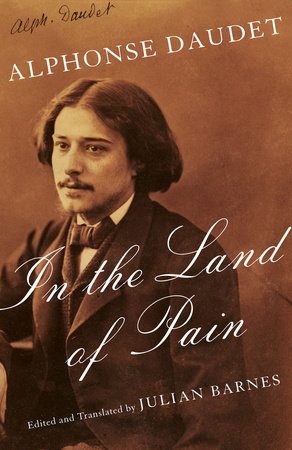 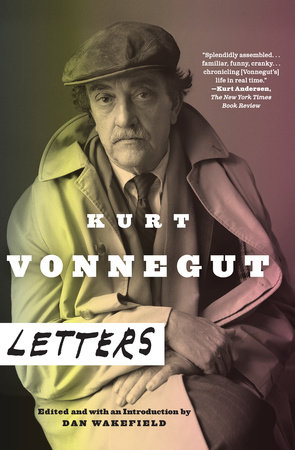 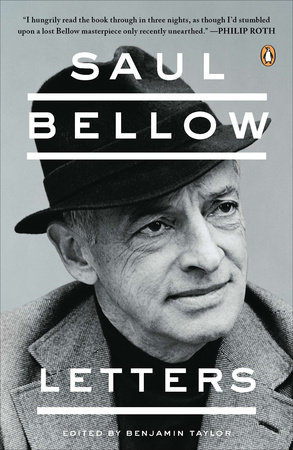 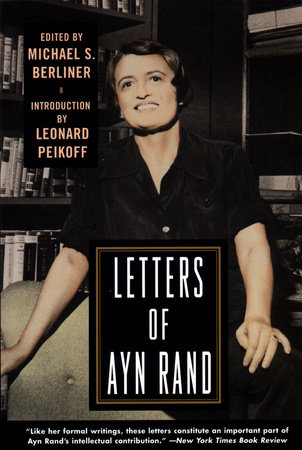 Wonderful…conveys Johnson’s own growth as a woman and writer in the 1950s, absorbing Kerouac’s remarkable freedom. &#8212The New York Times Book Review