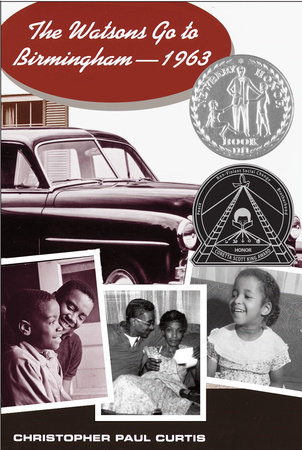 
Learn More About The Watsons Go to Birmingham–1963
print

The River Between Us
Richard Peck

Blood on the River
Elisa Carbone

Because of Winn-Dixie
Kate DiCamillo