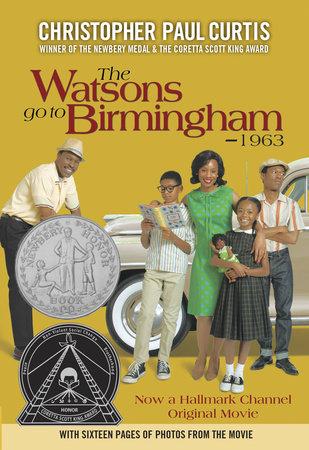 Because of Mr. Terupt
Rob Buyea

Who Were the Tuskegee Airmen?
Who HQ and Sherri L. Smith
Back to Top