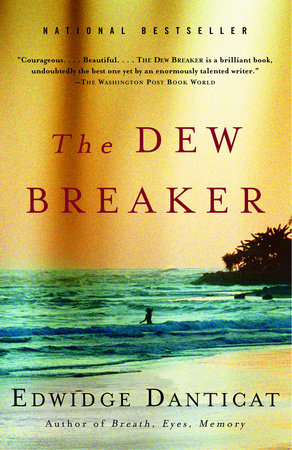 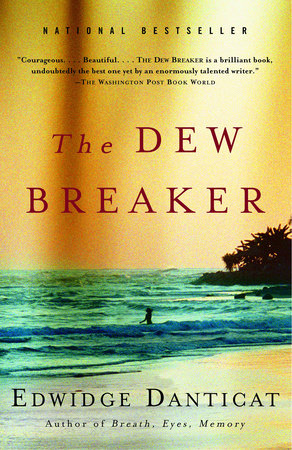 NATIONAL BESTSELLER • A “brilliant book, undoubtedly the best one yet by an enormously talented writer” (The Washington Post Book World), about love, remorse, and hope; of personal and political rebellions; and of the compromises we make to move beyond the most intimate brushes with history.

In this award-winning, bestselling work of fiction that moves between Haiti in the 1960s and New York in the present day, we meet an unusual man who is harboring a vital, dangerous secret. He is a quiet man, a good father and husband, a fixture in his Brooklyn neighborhood, a landlord and barber with a terrifying scar across his face. As the book unfolds, we enter the lives of those around him, and his secret is slowly revealed. Edwidge Danticat’s brilliant exploration of the “dew breaker”—or torturer—is an unforgettable story from one of America’s most essential writers.

We meet him late in life: a quiet man, a good father and husband, a fixture in his Brooklyn neighborhood, a landlord and barber with a terrifying scar across his face. As the book unfolds, moving seamlessly between Haiti in the 1960s and New York City today, we enter the lives of those around him, and learn that he has also kept a vital, dangerous secret. Edwidge Danticat’s brilliant exploration of the “dew breaker”–or torturer–s an unforgettable story of love, remorse, and hope; of personal and political rebellions; and of the compromises we make to move beyond the most intimate brushes with history. It firmly establishes her as one of America’s most essential writers.

BONUS: This edition includes an excerpt from Edwidge Danticat’s Claire of the Sea Light. 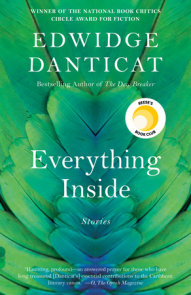 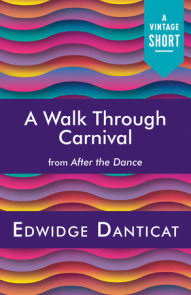 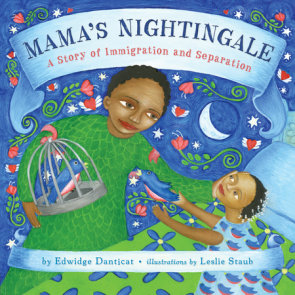 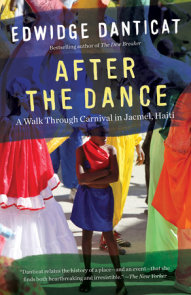 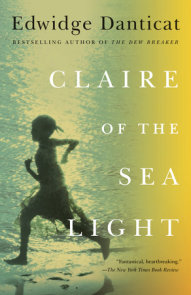 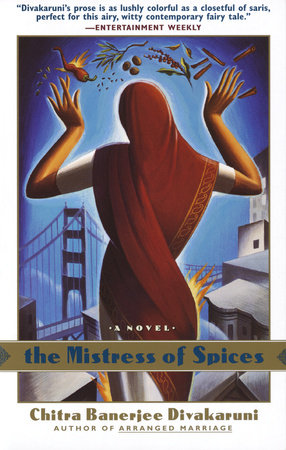 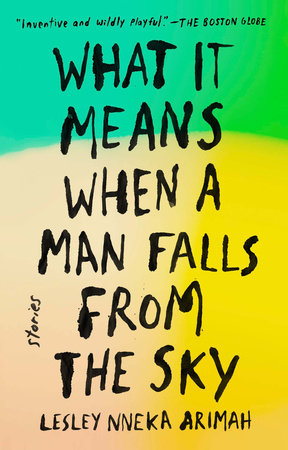 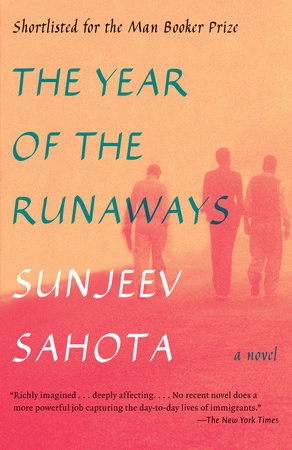 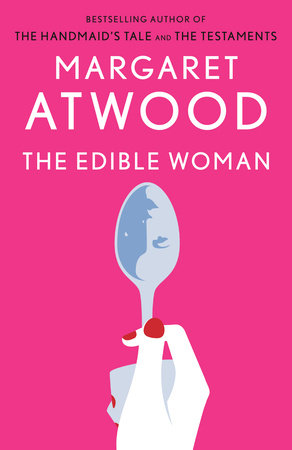 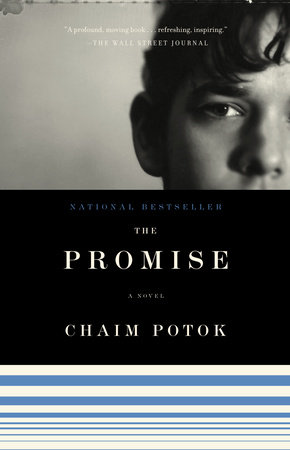 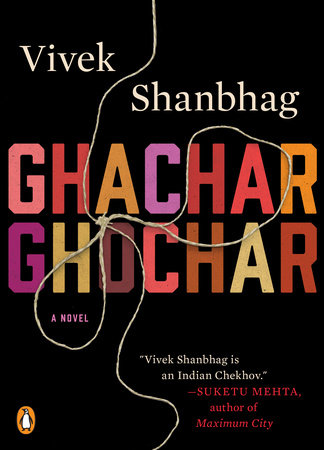 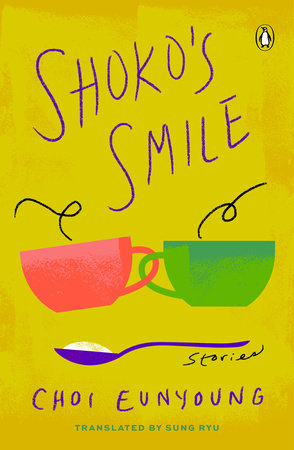 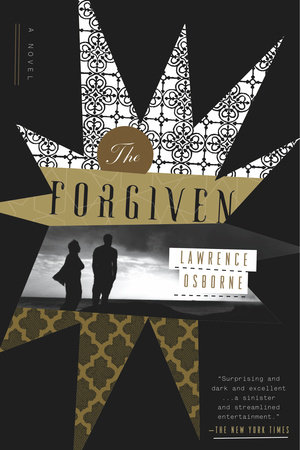 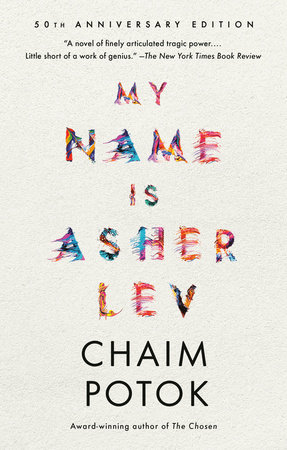 “Courageous … Beautiful … The Dew Breaker is brilliant book, undoubtedly the best one yet by an enormously talented writer.” —The Washington Post Book World

“Ms. Danticat’s most persuasive, organic performance yet…. Each tale in The Dew Breaker could stand on its own as a beautifully made story, but they come together like jigsaw-puzzle pieces to create a picture of this man’s terrible history and his and his victims’ afterlife.” —The New York Times

“Filled with quiet intensity and elegant, thought-provoking prose…. An elegiac and powerful novel with a fresh presentation of evil and the healing potential of forgiveness.” —People

“Luminous…. This is a tale of crime and punishment in the great tradition of Dostoevsky.” —The Baltimore Sun

“A devastating story of love, delusion, and history.” —O, The Oprah Magazine

“Danticat’s gift is to combine both sympathy and clarity in a moral tangle that becomes as tight as a Haitian community.” —Time

“Breathtaking … With terrifying wit and flowered pungency, Edwidge Danticat has managed over the past 10 years to portray the torment of the Haitian people…. In The Dew Breaker, Danticat has written a Haitian truth: prisoners all, even the jailers.” —The New York Times Book Review

“Danticat [is] surely one of contemporary fiction’s most sensitive conveyors of hope’s bittersweet persistence in the midst of poverty and violence.” —The Miami Herald

“Stunning … Beautifully written fiction [that] seamlessly blend[s] the personal and political, [and] asks questions about shame and guilt, forgiveness and redemption, and the legacy of violence … haunting.” —USA Today

“Fascinating…. Danticat is a fine and serious fiction writer who has slowly grown as an artist with each book she has written.” —The Chicago Tribune

“In its varied characters, its descriptive power and its tightly linked images and themes, [The Dew Breaker] is a rewarding and affecting read, rich with insights not just about Haiti but also about the human condition.” —San Francisco Chronicle

“[The Dew Breaker] is, most profoundly, about love’s healing powers. From its marvelous descriptions of place to the gentle opening up of characters, this is a book that engages the imagination.” –Elle

“With her grace and her imperishable humanity … [Danticat] makes sadness beautiful.” —The New York Observer

“Danticat has an emotional imagination capable of evoking empathy for both predator and prey.” —Entertainment Weekly

“With characteristic lyricism and grace, Danticat probes the painful legacy of a time when sons turned against their fathers, children were orphaned, and communities were torn apart.” —The Philadelphia Inquirer

“Delicate and poetic … Danticat [is] more than a storyteller, she’s a writer…. Her voice is like an X-Acto knife—precise, sharp and perfect for carving out small details.” —The Minneapolis Star Tribune

“Filled with quiet intensity and elegant, thought-provoking prose … An elegiac and powerful novel with a fresh presentation of evil and the healing potential of forgiveness.” —People

“[Danticat] fuses the beauty and tragedy of her native land, a land her characters want to forget and remember all at once.” —Ebony

“In these stories Edwidge Danticat continues to speak eloquently for those who in losing their sorrowful homeland have lost their voices.” —The Boston Globe

“Haitian-American writer Edwidge Danticat presents simple truths … this, the novelist seems to be saying is how you understand; here is the primer for survival.” —The Atlanta Journal-Constitution

Edwidge Danticat is represented by the Knopf Speakers Bureau